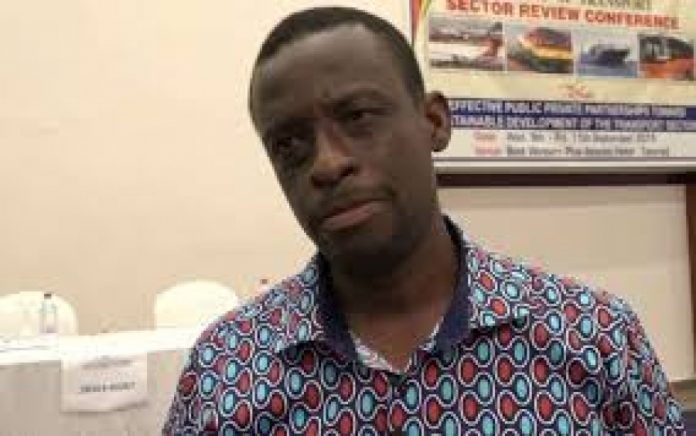 The Deputy Minister of Aviation, Kwabena Okyere Darko Mensah disclosed this at the Ghana Transport and Logistics Conference in Accra on Wednesday.

“The government through its first budget has removed the 17.5% VAT on domestic air fares to make domestic travel affordable. As a result of this policy intervention, the passenger throughput has increased significantly from 163,322 as at May 2016 to 201, 851 as at May 2017 representing 23.6 percent increase,” he stated.

According to him, the other expansion works at the various airports are expected to increase domestic travels by the end of year.

“The Ministry remains committed to government’s pledge to encourage and support local airlines and entrepreneurs to set up strong private airlines that can fully utilize the nation’s route rights. In line with this, the Miinstry has obtained approval from the Nigerian Ministry of Aviation for Africa World Airlines to commence operations to Abuja in addition to its Lagos route.”

The tax cut was among a number of interventions to reduce the cost of operation for the local airlines.

This also came at a time that the erstwhile NDC government reduced the cost of aviation fuel for airlines fueling in Ghana.

With more airlines showing interest in Ghana’s aviation industry, the sector ministry is equally positioning itself to attract more while retaining the already existing ones.

The interventions include, reviewing laws and completing major construction works at the respective airports.

“…The decoupling of aviation regulation from air navigation services provision; construction of a modern air navigation services centre at the Kotoka International Airport; construction of phase II of the Kumasi airport consisting of the extension of the run-way and a new terminal building. Also we are looking to the completion of the Terminal 3 at the KIA by 2018 completion of the Ho Airport by 2017.”

The figure according to Mr. Okyere Darko is projected to increase from 2.3 million to 5 million in the next five years.