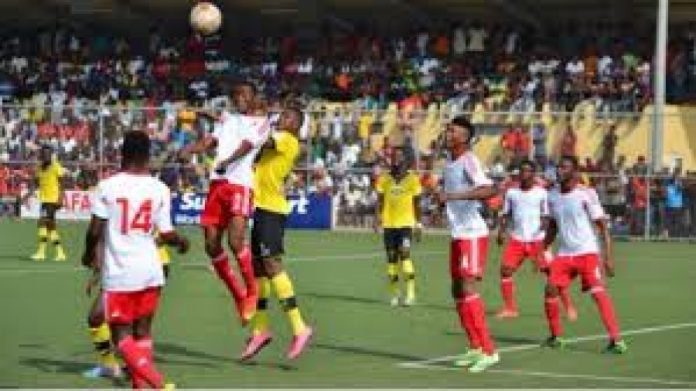 The governing body called an extraordinary meeting at it’s secretariat hours after an Accra High Court dismissed the case involving Accra Great Olympics and the GFA, giving clearance for the start of the season.

The 2017-18 campaign was expected to begin on February 11th this year, but a disruption of the calendar – owing to court injunction placed on the league – forced a reschedule.

Aduana Stars were crowned last season’s champions of the domestic top-flight after amassing an impressive 57 points.

Karela United, Dreams FC and Techiman Eleven Wonders are the newly-promoted sides who will be playing in the Ghana Premier League next season while Tema Youth, Great Olympics and Bolga All Stars have been relegated.