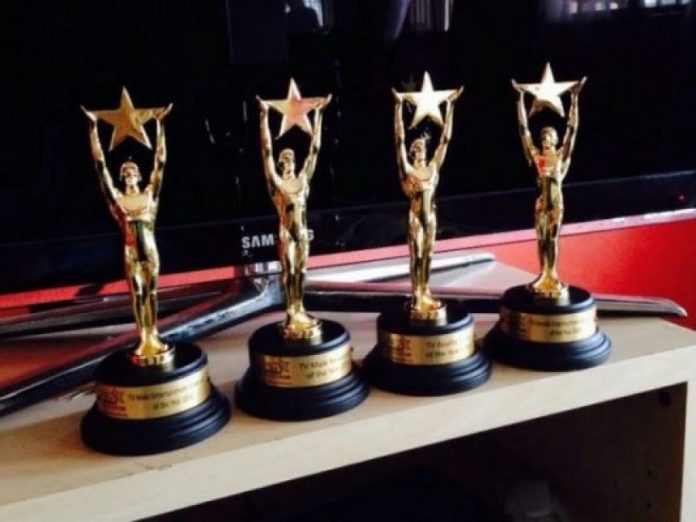 Speaking at the launch of the 2017 Edition, Chief Executive Officer (CEO) for Big Events Ghana, organisers of the event, Prince Mackay expressed strong optimism that this year’s event will see a tremendous improvement of last year’s event.

According to him, the award scheme is scheduled to take place in the month of October.

“The 7th edition will be the very best. That is the assurance I want to give to Ghanaians. People should watch out for something big,” Prince Mackay added.

The scheme which for the past one year after Asamoah-Baidoo’s resignation left the Communication Director’s position vacant just hours into its 2016 launch in Kumasi in the Ashanti Region, yesterday at the launch of the 7th Edition announced its new communication director as Rifkin Dodoo.

The awards scheme is open to Radio and Television personalities, media houses, who have endeared themselves to the hearts of listeners, viewers and media critics – and have excelled in their respective fields within the year under contention.

The RTP Awards was launched in January, 2011 and has throughout the years honoured personalities in the industry.