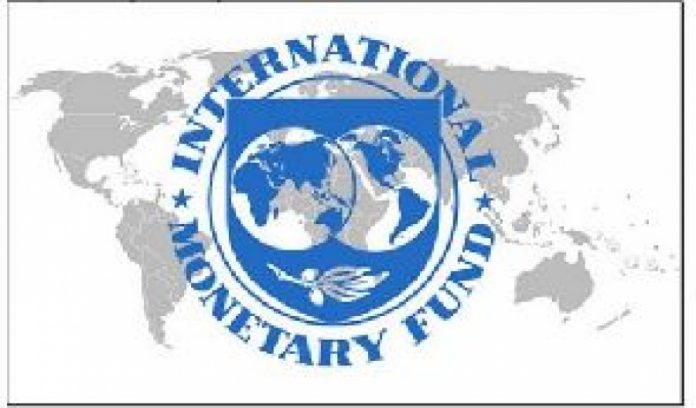 This comes a few weeks after the Gabon and Cameroon, two other countries of Central Africa affected by the economic crisis, benefit from the support of the International Monetary Fund.

The loan comes as support for the Chadian government, which is struggling to cope with a reduction in oil prices alongside a huge external debt and high costs incurred in the war terrorist group, Boko Haram.

The Extended Credit Facility, $48.8 million of which will be made available immediately, aims to help diversify the economy away from oil, reduce debt and bolster security.

During their last stay in N’Djamena, the IMF team called on the Chadian government to diversify its economy to avoid on oil.

“Chad’s macroeconomic and financial performances have deteriorated significantly over the past two years, against the backdrop of low oil prices, tense regional security situation, and a heavy external commercial debt burden,” said David Lipton, the IMF’s first deputy managing director, in a statement late on Friday.

Chad has been on the front line in the fight against Boko Haram and has contributed troops to a regional force to fight the Nigerian Islamist militant group. It also faces the threat of factional infighting spilling over from Libya to the north.

That has put a strain on the impoverished, central African country’s economy, which has also been hit by a more than 50 percent drop in oil prices since 2014.