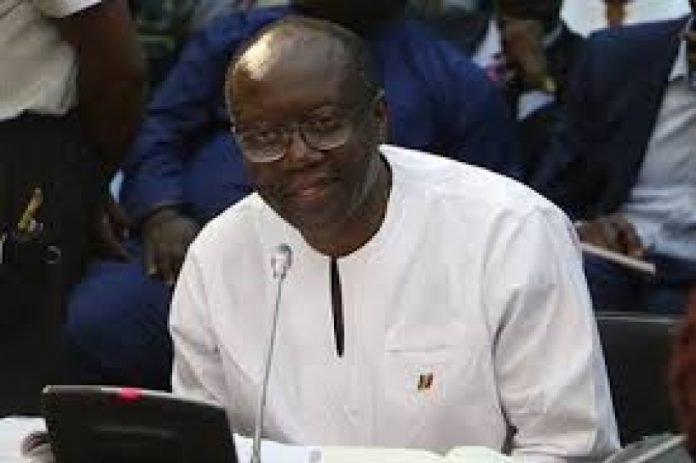 According to Mr. Ofori-Atta, the issuance of the bond should help address major challenges confronting the country such as the cedi depreciation.
The decision to issue the 50 billion dollar century bond was first announced by President Akufo Addo when he visited China early in September this year.
The government has indicated that the move to issue a century bond in the future is aimed at accelerating the country’s infrastructure development.
Mr. Ofori-Atta in an interview with Citi Business News said next year’s budget will capture the bond as a major revenue generating venture.
“I think the concept will be in there and the fundraising will begin immediately after the budget. We are excited about it because we have gone through the worst of times as a country and certainly we need to increase liquidity in the system,” he said.
He added, “We hope to issue this bond as a shelf offering with zero interest in the first five years, hoping that it will give time for results from the intended purpose.”
Mr. Ofori-Atta observed that the rebasing of Ghana’s economy will expand the economy by about 20 per cent, and it is also expected to bring down the debt to GDP ratio.
“In a conservative way I am not expecting more than 2o percent reduction.”
He however added that the revenue to GDP will also decline, and therefore require extra work from the Finance Ministry and the GRA to increase revenue mobilization.
“Revenue to GDP then declines and that puts pressure on us and the Ghana Revenue Authority to do much better than we are doing which is important.
–
By: citibusinessnews.com