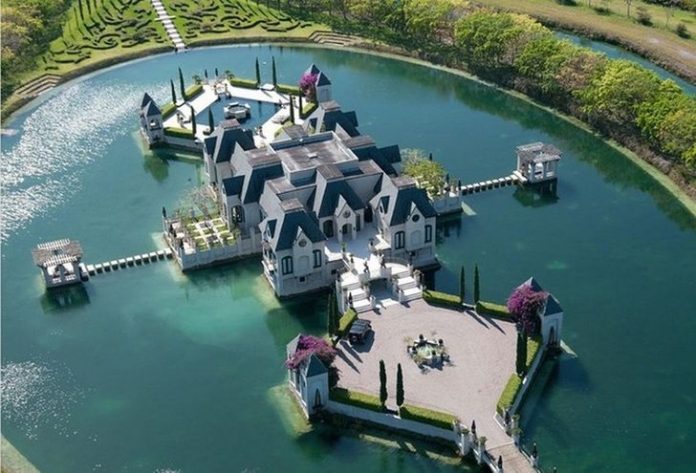 Modern smart home tech means everyone can get on the home automation bandwagon, but for a glimpse of the future – or perhaps just inspiration for your own smart home – take a look at these high-tech modern mansions. 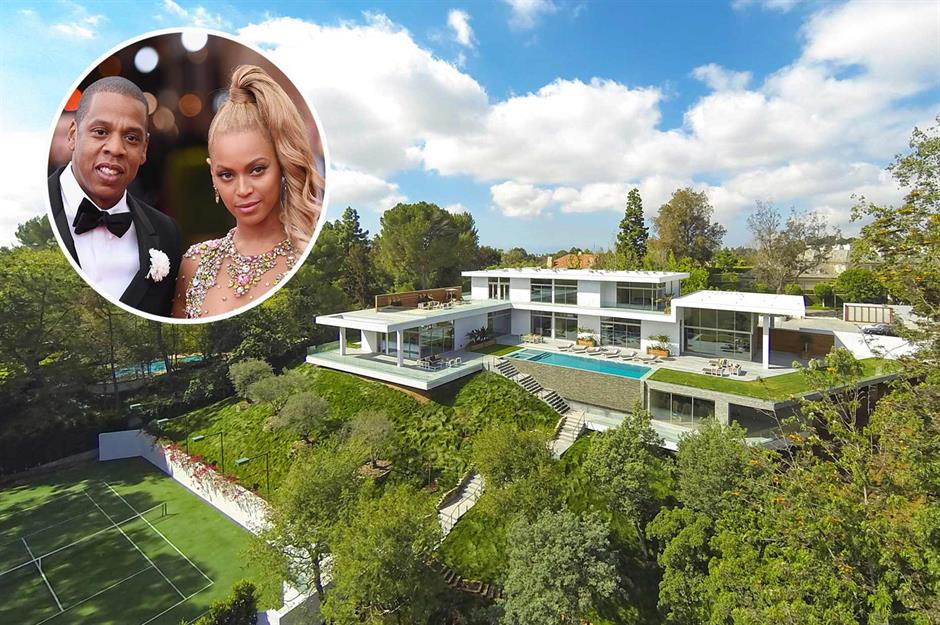 According to Somfy, the Bel Air home of the golden couple of hip-hop, R&B and getting business done boasts ‘doors made of lizard skin and a helipad on the roof.’ So far, so standard.

The windows boast electric blinds and curtains, which is all very well, but rather more impressively the windows ‘retract into the wall with a touch of a button’, giving the Crazy In Love singer and her husband easy access to the balconies – doors are so last century. Oh, and the windows are all bulletproof too, apparently.

However, impressive though the window arrangements may be, the really impressive smart home ‘devices’ in this home are the toilets. These, Somfy tells us, ‘automatically open, flush, and close using sensors.’ Imagine that! They are also described as ‘tankless’, although it is not clear if they use mains water pressure to flush or some sort of suction system. This is possibly the biggest insight into a celebrity toilet that we’ve ever seen.

The cameras and alarm systems used throughout the space are cutting-edge, Somfy further assures us.

Will Smith has recently been getting jiggy with his property portfolio, by adding a $2.5 mansion on wheels to it. This luxury high-tech RV – a motor home the size of a truck – has 1200 square feet of floor space, and a steering wheel. The state-of-the-art tech inside is even more impressive than Jay-Z’s toilet.

Somfy says that Smith is able ‘to transform the vehicle into a double-decker mansion on wheels with just the touch of a button.’ As you can see above, the RV’s walls extend outwards and upwards, creating space equivalent to ‘almost five regular trailers.’

Will’s big willebago style also features a conference and screening room with electric blinds and no fewer than 14 TV screens, some of which ‘pop out from unexpected places’, such as the make-up mirror.

Our favourite element of this Fresh Prince of Bel-Airstream (Airstream is a type of motor caravan) is that the mirrored doors, at least according to Somfy, ‘open to the sound of the Star Trek soundtrack.’ Wouldn’t it make more sense if they opened to the sound of the doors in Star Trek? Yes it would. ‘Hisssss.’

There are also automatic blackout blinds and a steam shower that has glass that can turn opaque on demand. Sadly there is no word on what sort of toilet the hip-hop star turned actor has in his relaxation lorry, but we imagine it’s probably state of the art.