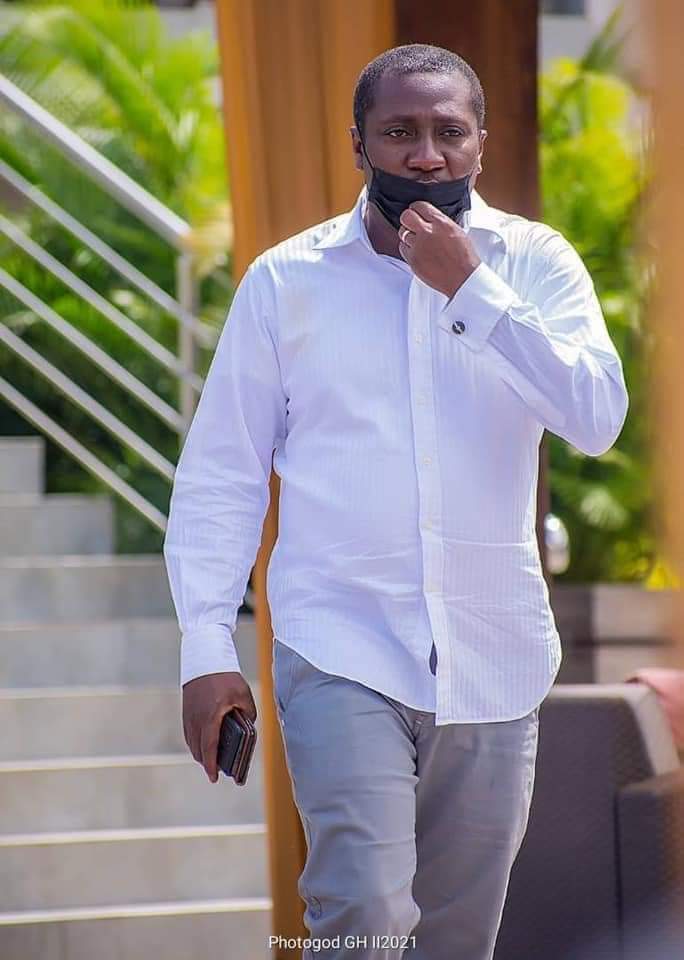 The Board Chairman for the Road Fund, Alexander Kwamena Afenyo-Markin, has assured road contractors of a paradigm shift in how they are paid for works done.

In an interview with Omanhene Kwabena Asante on Badwam, Adom TV’s popular morning show on Friday, September 3, 2021, Honourable Afenyo-Markin told contractors to exercise patience as a new and robust system is being introduced to address the bottlenecks they encounter when accessing monies for roads constructed.

“Let me use this opportunity to assure road contractors that a new system of payment is being introduced to ensure certainty in payments as far as works done are concerned” he assured.

He said that oftentimes contractors have to go through third parties and middle men in order for them to have their funds released to them.

“That system in which road contractors have to contract other people as middlemen to help them get paid for works done will soon be a relic of the past as a new payment model is being introduced” he stated.

He also said that he and his other board members are working tirelessly to live up to expectations so that road contractors can have peace of mind to embark on their work.

He also emphasized that there will be no discrimination in the payments of contractors in terms of which political parties contractors belong to. If things do not change in this way, he said, the development of Ghana would be badly affected.