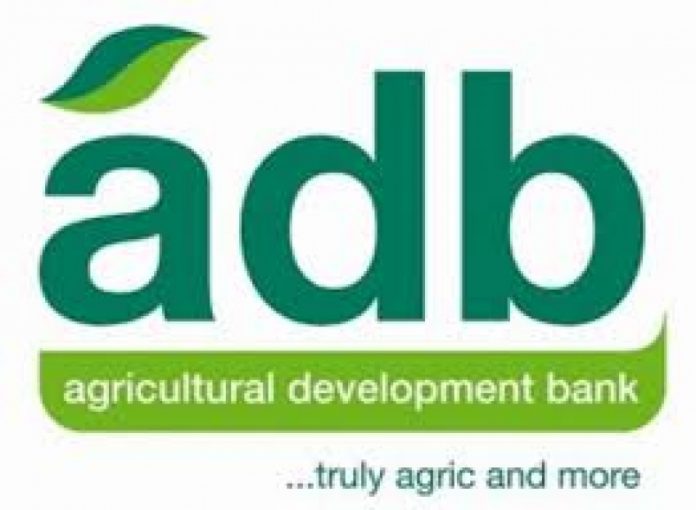 Sources say the development has been influenced by a change in ownership of the Bank; in terms of those with a majority interest in ADB.

These firms together held about 51 per cent stake at the time.

The Central Bank earlier this year, revoked shares of these investors arguing that”Belstar and Starmount are not fit and proper persons and cannot permit them to continue to hold shares acquired directly or indirectly in ADB.”

BoG argued that they had issues on how the shares were acquired by these shareholders.

The regulator stated that all directors appointed by Belstar, Starmount, SIC-FSL and EDC to the ADB Board are to cease holding themselves out as directors of the Bank.

It also prohibited the four institutions from any of the voting rights or any other rights in respect of the relevant shares.

In March this year, a consortium with majority shares in Agricultural Development Bank (ADB), reportedly pledged their shares, proceeds, entitlement and voting rights to uniBank, a leading local bank.

These institutions took up a substantial stake in ADB’s Initial Public Offering (IPO) in 2016 that paved the way for the bank to go public.

New shareholders of the ADB and delisting

The move by Bank of Ghana resulted in the Central Bank and the Ministry of Finance taking a controlling interest in ADB.

It is however not clear for now what might have influenced this move, but sources say it has to do with how the whole initial public offering was done, which led to the takeover of the bank by some private firms.

Therefore it might be right for this delisting to be done to reflect the change in ownership of the Bank, quoting one source close to the transaction.

It is also not clear for now whether a separate special resolution would be tabled at the upcoming Extra Ordinary General Meeting on Thursday, December 20. Persons close to the proposals have also argued it could be looked at even after its AGM next week.

Dealing with retail investors of ADB

Sources say there are plans to pay off, those retail investors that bought into the bank if the plan to delist materializes. This is to ensure that these investors are not affected badly in any way while working to protect their investments.