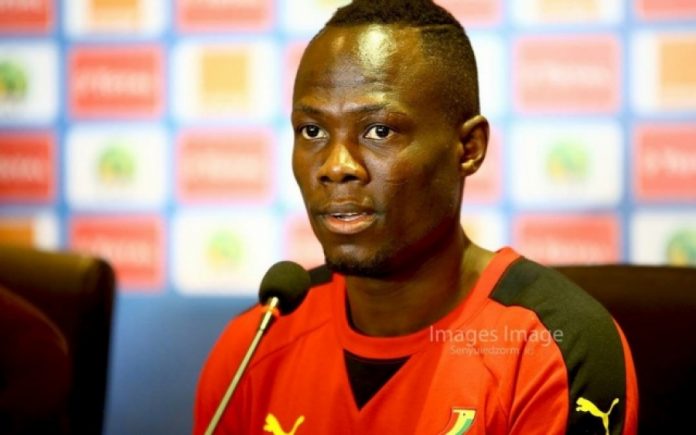 The biennial tournament has been traditionally held in January and February, often causing major headache for managers across Europe, who have to release players for international duty in the middle of the season.

However, in announcing the increase in the number of countries who participate in the Africa Cup of Nations (AFCON) tournament from 16 to 24, Confederation of African Football (CAF) also added that the calendar of the football festival will be shifted to summer.

For the Udinese player, it is “wonderful news” as he indicated on Class91.3FM’s Sports World that: “It [playing the AFCON in January] was worrying as the league [in Europe] is at its peak, with the Champions and Europa league qualification in sight as well as relegation threatened teams fighting for survival.

He was hopeful that African players can serve their countries better without the challenge of leaving their various clubs at crucial moments when they are needed most.