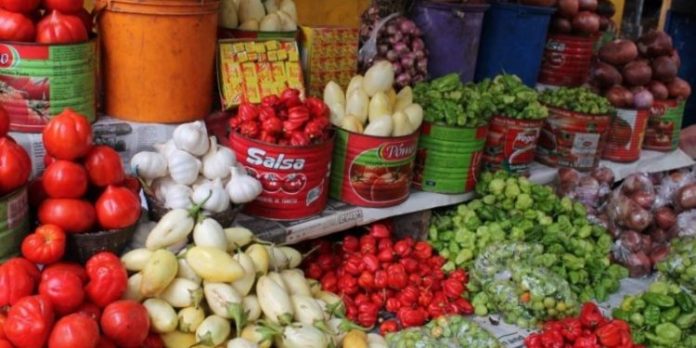 The Ministry of Food and Agriculture will from today, Friday, November 11, 2022, begin the retailing of food items at its premises to civil and local government workers.

The Ministry explains that the move forms part of efforts to cushion Ghanaians and mitigate the impact of rising food prices.

The first truckload from the farm gate is expected to arrive at the Ministry at 8am.

Sector Minister, Dr. Owusu Afriyie Akoto reiterated government’s intention to transport food from the rural production areas to Accra in Parliament on Wednesday in a bid to deal with rising food inflation.

According to Dr. Akoto, data gathered by the Ministry shows massive disparities between prices at the production areas and urban centres due to the costs within the value chain.

Though the move has been criticized by a section of the public and other stakeholders, a pilot exercise takes place today.

For instance, a former Deputy Finance Minister, Mona Quartey said the plan to retail farm produce at the Agric Ministry is unsustainable.

Also, a former Research Scientist with the Savannah Agricultural Research Institute (SARI) of the Council for Scientific and Industrial Research (CSIR), Professor Roger Kanton, downplayed the feasibility of carting food products from rural areas to sell at the Ministry in Accra.

He described the move as bizarre, adding that the Agric Minister is embarking on an initiative his ministry does not have the competence and capacity to execute.

“I want you to ask him, is that the mandate of the Ministry of Food and Agriculture? Is there now going to be a constitutional shift in its mandate, to now go into haulage, marketing and food distribution,” Professor Kanton asked.