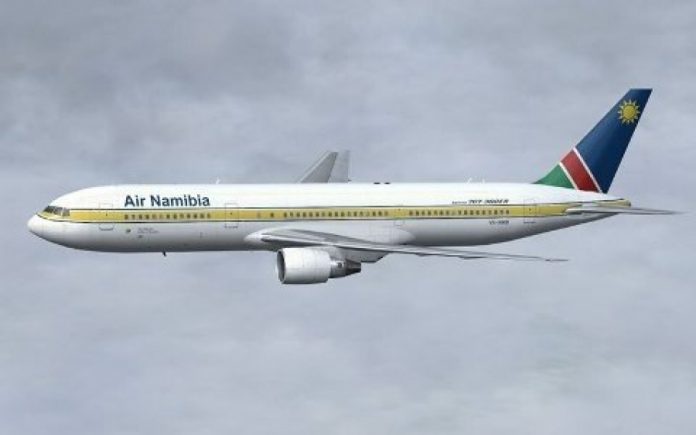 The Namibian High Commissioner to Ghana, Charles B Josob, who made the announcement said he is excited the intra Africa trade has taken off.

“The sky is opened and our airlines and people can move freely between the two countries,” he said.

Speaking when he paid a courtesy call on the Aviation Minister, Mr Josob explained that the Airline folded up because they did not have enough passengers on the flights.

He explained that this was because visas were hard to come by.

However, in 2014 the Airline had to pull out its operations from the country due to low passenger numbers.

Passengers were frustrated because they had to send their documents to Nigeria to get their visas which made the process cumbersome.

However, the high commissioner explained, his country in 2015 set up an office in Ghana and the issue has now been dealt with.

“It is quite easy to get a Namibian visa once you fulfill the very simple requirements so the issue has been dealt with,” he said.

In addition, the Commission says they are working around a number of ideas to create awareness of the tourism potentials of both Ghana and Namibia.

On her part, the Aviation Minister said, the re-entry of Air Namibia ties in with the vision of Ghana becoming an aviation hub.

“Inasmuch as we want airlines to come in from other countries, we entreat African airlines to take advantage of the single sky to boost trade and business,” she added.