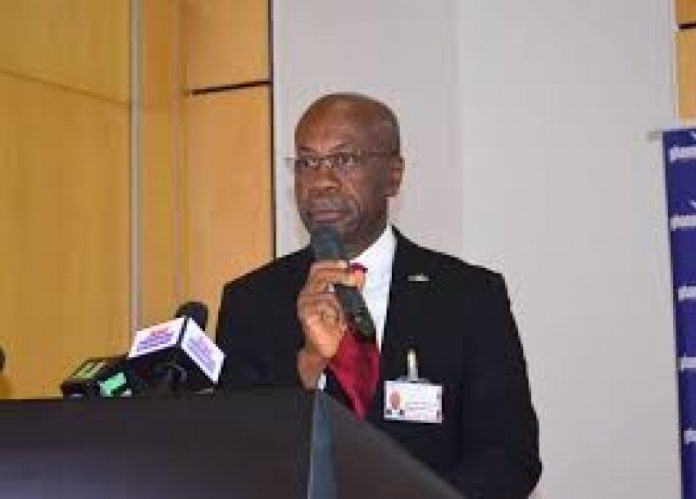 Profit after tax of the Ghana Airports Company Limited as of 2017 stood at GH¢87 million compared to GH¢153 million in 2016.

Speaking at the 6th Annual General Meeting (AGM) of the GACL, Managing Director John Attafuah said moving forward the company would take steps to prepare its accounts in dollars.

Mr Attafuah said, “The company continues to operate profitably with a performance of about GH¢87 million profit before tax, which is lower by 43% compared to the previous year. Essentially, operational cost and currency exchange losses contributed to low profit.”

“That is why moving forward we have written to the Ghana Revenue Authority to allow us to prepare our financials in dollars. This will help in reflecting the true value of our activities,” he explained.

This, according to the Airports Company, was as a result of an increase in international and domestic movement in 2017 following the entrance of Air France and Mid Africa, as well as the extension of routes by domestic carrier Africa World Airlines and increased frequencies by Air France and Tap Portugal.

The increase was as a result of the removal of Value-Added Tax (VAT) component from domestic airfares in the first quarter of 2017.

Promotional fares introduced by some airlines in 2017 further increased the number of passengers.

The growth of 5.6% was on account of increased exports in the reporting year, as demand for non-traditional exports improved.

In line with protocol, the Transportation Security Agency (TSA) of the USA, undertook an extensive security audit in November 2017 at KIA which covered all areas of security operations.

The Department of Transport (DFT), UK, also conducted an extensive security survey of the airport after which the recommendations were successfully implemented.

Aviation Minister, who was present at the AGM said, “The ministry will insist on being aware of major procurement audit reviews and reports in all its agencies on a regular basis.”