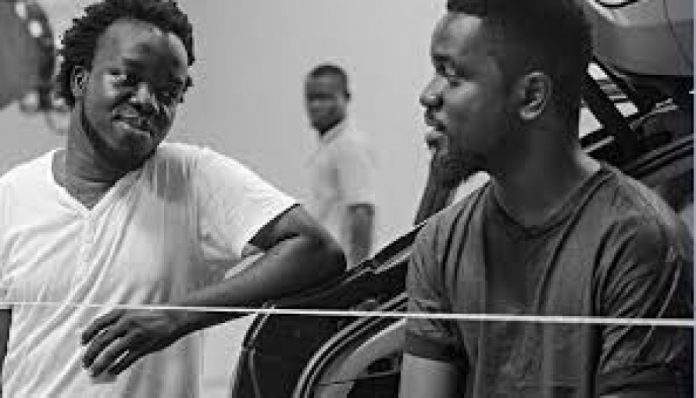 The album appears to be an answer to several calls from fans including a twitter poll conducted by Accra based Hitz FM about when Sarkodie will release his next album.

The rapper had earlier on met with a cross section of the media to set a date for a new album release.

Though the September 8 release date comes as good news to some music lovers, the apparent absence of Strongman and Akwaboah; artistes signed unto Sarkodie’s SarkCess Music label, has triggered some controversy.

For many, it was quite surprising that the two acts were not featured on the 15-song-album especially Akwaboah who had written a greater part of Sarkodie’s previous album, ‘Mary’.

However, speaking to Joy News’ Maxwell Amoofia, after the meeting with a cross-section of the media, the rapper explained that he wanted the articulation of his own views to dominate the album.

“This album focused on things I wanted to say myself,” he said adding, but for Joey B and Worlasi, no Ghanaian artiste is on that album.”

The BET award winner also mentioned that “he recorded the album some years ago,” when the SarkCess Music signees were not on the label.

Nonetheless, the rapper hinted of upcoming collaborations with Strongman and Akwaboah before the year runs out.