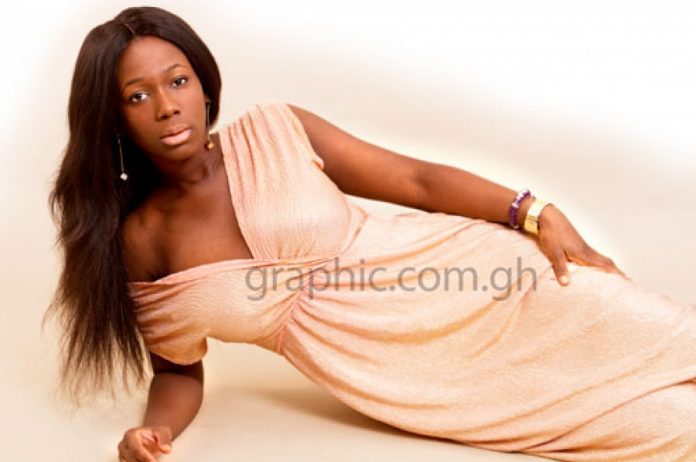 The actress, who won for her role in Sink or Swim, made the announcement on her Facebook page this week.

Ama’s latest award adds up to her numerous trophies such as the 2016 Best Supporting actress at the Golden Movie Awards and African Film Personality at the Screen Nation Film and TV Awards in 2013.

Sink or Swim, directed by Nigerian filmmaker, Ike Nnaebue, was also adjudged the Best Movie at the festival.

The first international film festival hosted in Newark, NIFF seeks to revolutionise the creation, immersion, submission and viewing process of filmmaking to make it more competitive.

It also provides the platform for filmmakers to market themselves to stakeholders in the industry as well as movie lovers around the world.