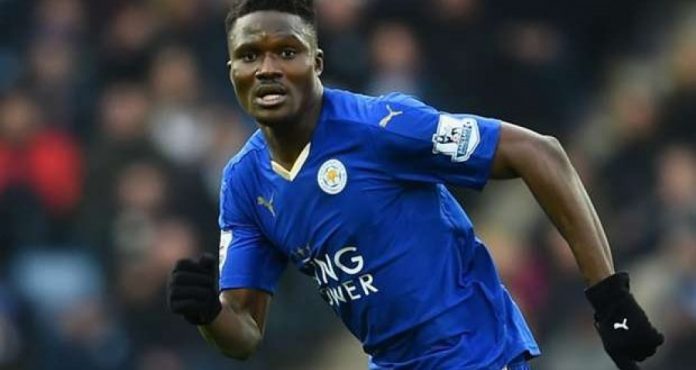 Amartey has struggled for playing time since joining in 2016 and has featured as a makeshift right full back for the 2016 premier league champions since the appointment of Frenchman Claude Puel.

Amartey has struggled to cement a place in his more natural center back role with the likes of Harry Maguire, Wes Morgan and Aleksandar Dragović favoured ahead of the 23 year old Ghanaian.

Amartey signed from Danish side FC Copenhagen and has made a little over 30 appearances for the Foxes in 2 years. He is understood to be interested in a move elsewhere in search for more playing time.