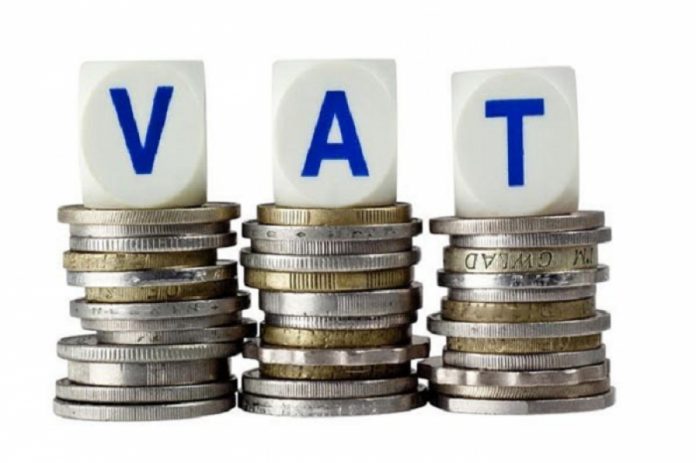 At a meeting on July 18 to discuss the new three per cent VAT flat rate which came into effect from July 1, this year, members of the chamber said: “Our members commend the government for introducing a tax to expand the tax base and get most businesses in the SME sector to pay tax.”

However, members were of the view that the introduction of the tax and expanding it to cover manufacturers who sell to end users or retailers, large wholesalers and retailers had resulted in unintended outcomes which were likely to affect their investment and businesses.

In a communiqué issued after the meeting, members recommended to the government to consider “re-implementing the Vat Flat Rate Scheme (VFRS) provision in the VAT Act, 2010 (Act 810) repealed, with slight modifications; Act 810 provided for thresholds which made it easier to administer. As such, the threshold should be reintroduced and this could be based on the presumptive tax threshold provided for in the Income Tax Act, 2015 (Act 896).

It also mentioned limiting the VFRS to only micro and small enterprises as it had proven to be a useful way to expand the tax net.

The chamber further added that for manufacturers whose businesses spanned more than one sector (i.e. wholesaling and retailing), for whom both 17.5 per cent and three per cent would apply, the government should put in place methods that allow such manufacturers to apportion supplies made and account for VAT separately under both VFRS and standard rate scheme.

“The dominant business line could also be considered in determining the VAT scheme such manufacturers should operate. To this end, the definition provided for a “wholesaler” and “retailer” should be updated to consider the status of such manufacturers who operate multiple business lines and the general deductible input tax in respect of the apportionment should be made public in a practice note,” it said.

The chamber was of the view that businesses should be given the opportunity to choose whether to exclusively operate the standard rate scheme or the flat rate scheme to make accounting easier.