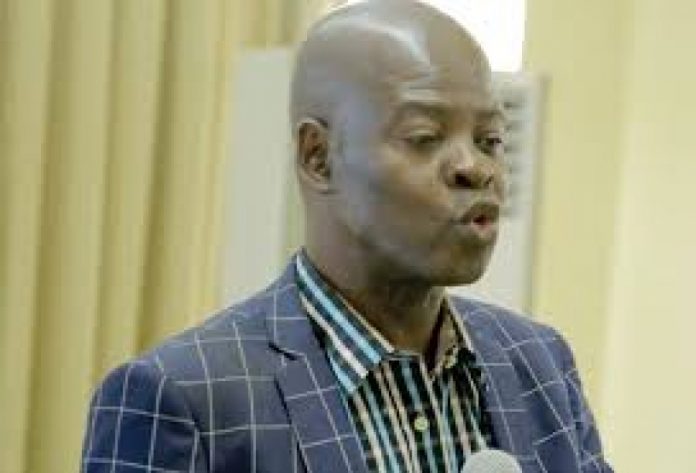 They argue that the seeming failure by the Energy Minister to resort to an open bidding process to select ExxonMobil, requires further scrutiny of the deal.

The concern comes with some three days to the official signing of the agreement between ExxonMobil and the government of Ghana on Thursday, January 18, 2017.

According to the co-Chair of the Extractive Industries and Transparency Initiative, Dr. Steve Manteaw, the Energy Minister needs to explain the basis for resorting to direct negotiations with ExxonMobil thus far, as spelt out under Section 10 of the Petroleum Exploration and Production Act.

Section 10 (9) states that, “Despite subsection 3, the Minister may, in consultation with the Commission, determine that a petroleum agreement may be entered into by direct negotiations without public tender where direct negotiations represent the most efficient manner to achieve optimal exploration, development and production of petroleum agreement and other defined area.”

In Dr. Manteaw’s view, such a decision could flout provisions of subsection 3 which states that,“A petroleum agreement shall only be entered into after an open, transparent and competitive public tender process.”

“Of course I do not anticipate that as the negotiations are ongoing, government will be putting out the information but at least the reason for entering into direct negotiations with ExxonMobil  regardless of the fact that the laws requires us to conduct competitive bidding, ought to be shared with the general public,” he explained.

ExxonMobil to commence operations in 2018

These include; Tullow Oil, Kosmos, ENI, Anadarko, among others.

The Executive Director of KITE, Mr. Ishmael Egyekumhene earlier described the development as welcoming as it will expand Ghana’s oil industry.

He, like Dr. Manteaw has however urged that the company be made to strictly abide by Ghana’s local content laws to give locals more opportunities where necessary in its operations.

“Anybody signing a petroleum agreement will have to have that at the back of their minds…We have targets as to how many Ghanaians should be employed, we have targets as to where they can source various products. These are all clearly spelt out in our local content policy. So unlike ten years ago, we are in a position where we seem to know what we like and what we expect for us so I expect them to go strictly by our local content policy,” he stated.

Energy Minister, Boakye Agyarko in a recent meeting with CEOs in the petroleum industry also stressed the enforcement of competitive tendering processes to give value for money, going forward.

“…Implement open and transparent public competitive tender processes in the award of petroleum blocks, it is our target that this year we conduct the first bidding grounds for the award of exploration introduction rights to successful companies.”

But Dr. Steve Manteaw maintains that his side will assess the benefits to accrue to Ghanaians or otherwise upon a thorough study of the final agreement with ExxonMobil.

“If government will make the ExxonMobil contract public, once it is made public, we shall all delve into it and if there is anything to be excited about, we will have reasons to be excited but if it does not inure to the larger benefit of the Ghanaian society, I guess we will raise whatever concerns we have with the contract when the time comes,”