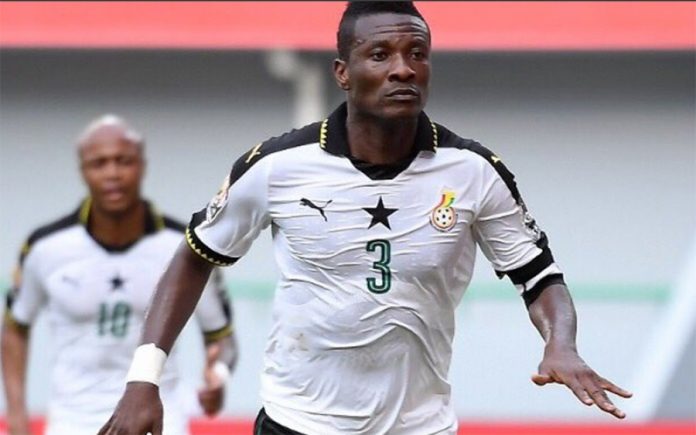 Gyan elected himself to take it after Frank Acheampong was pulled down inside the box.

But his effort was feeble and credit also to Guzan who dived to right direction to keep the scoreline at 1-0 before half-time.

The Black Stars captain announced his decision back in November 2012 as a pledge to his late mother.

This was after he missed a crucial penalty in the 2012 Africa Cup of Nations semi-final defeat to eventual winners Zambia.