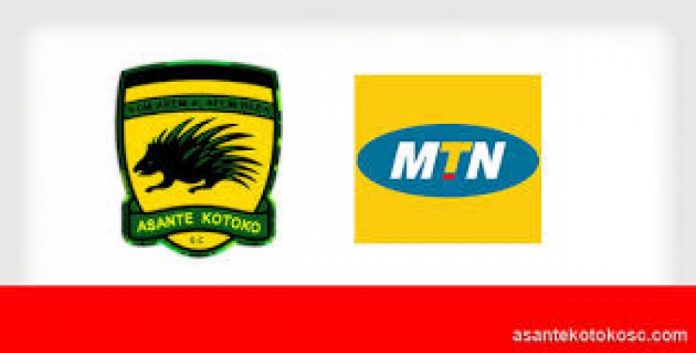 But details of new deal are yet to be revealed but the club ”understands that, the new sponsorship package is an enhancement of the previous one and a key feature would see to the digitisation of the club’s media among many other mutual benefits for the two parties.”

MTN has been sponsoring the country’s biggest club since 2011.