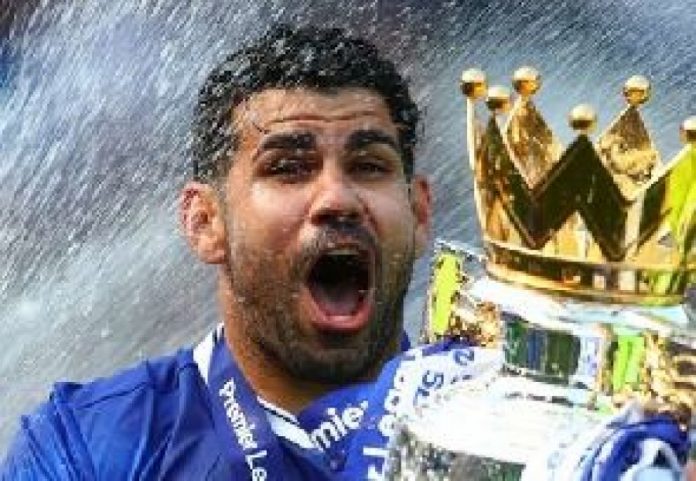 The Spanish side cannot register new signings until 2018 due to a transfer ban imposed on them by FIFA for breaking rules regarding buying international players under the age of 16.

They remain the only club interested in signing the striker, who was told by Antonio Conte via text message that he is not part of his plans for next season.

Rather than send him on loan until he becomes eligible to play, though, coach Diego Simeone would rather sign Costa and have him train with the squad for six months.

The Spain international was unsettled in January by a £76m bid from Tianjin Quanjian, who offered to treble his wages. However, interest from the Chinese Super League has died down due to a new 100% tax on transfers from abroad that was imposed by the Chinese Football Association.

Chelsea is keen to move Costa, 28, on as they target Everton’s Romelu Lukaku as a replacement. The Blues have already made over £120m in player sales in 2017.

Costa spent four years at Atletico before his move to Chelsea in 2014. He won La Liga and the Copa del Rey with the Rojiblancos and also reached the Champions League final with them in 2014.