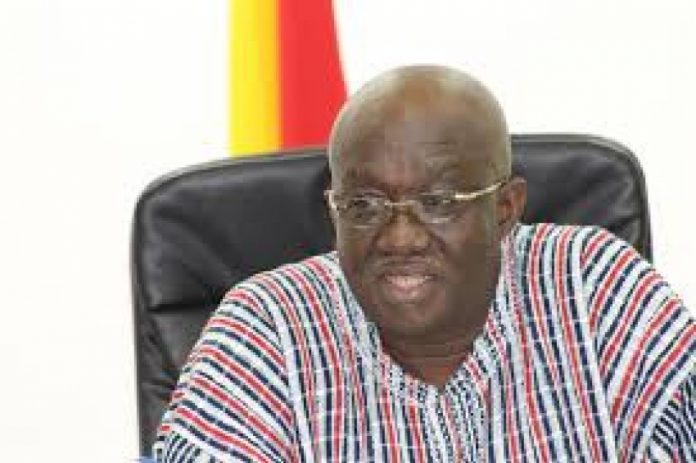 The outcome of the review is expected to be forwarded to the Finance Ministry for further action which could mean a drop in the cost of aviation fuel.

Despite the surge in air travel in Ghana, the high cost of fuel continues to hamper the industry’s expansion.

But Mr. Adda tells Citi Business News the intervention should reverse the trend.

He made the remarks at a ceremony to announce the commencement of operations of Unity Air within the domestic airspace.

“It is our duty as a government to consider the various factors that impact on their profitability. The cost of fuel for instance is a major contributor i.e. 30 percent of their total cost compared with what pertains in other countries. For now countries with higher cost of aviation fuel includes; Burkina Faso, Ghana, among others.”

“If there is not going to be anything injurious to the economy, we might write to the Finance Ministry for a downward adjustment. But until that committee finishes its work, we cannot make a definite statement on it,” Mr. Adda explained.

Airline operators especially domestic ones have also appealed against price undercutting within the industry.

The Ghana Civil Aviation Authority has hinted of working on the concerns and get them addressed.

The sector minister, however says a committee is expected to look into concerns raised and get the Finance Ministry approve a downward review possibly.

“We will do everything to make the environment competitive for airlines but we cannot determine prices since this is not a price control regime. I think they are smart people to know that if they should get more passengers than their competitors, they will adjust their prices accordingly,” he noted.

It is to compete with the Africa World Airlines and Passion Air.