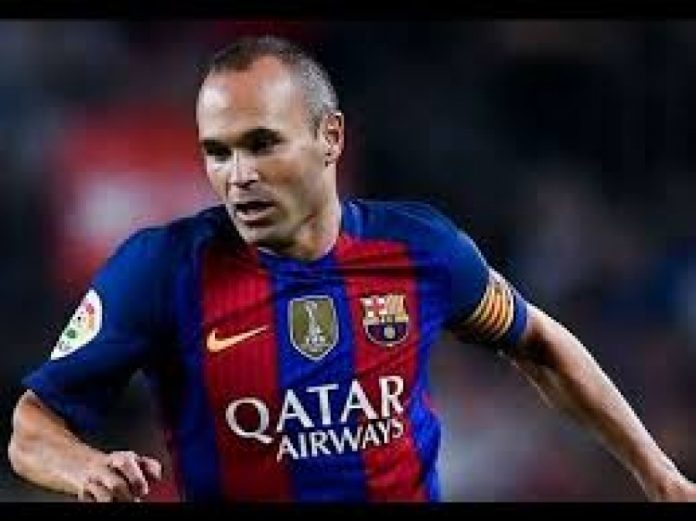 Club captain Iniesta picked up the injury in the first leg of the Spanish Super Cup defeat to Real Madrid, missing both the second leg and the opening day win over Real Betis in La Liga.

But he returned to training this week and the club’s medical staff have confirmed his availability for this weekend’s trip to the Basque country.

Iniesta, 33, is in the final year of his contract and suggested recently that he may not renew his deal.

“I’ve still not renewed,” he said. “I’ve experienced a lot of sensations I’ve not known before, but I think they’re normal. It’s a scenario which three years ago I could never have imagined.

“Let’s say I’m thinking about my future when before I wasn’t.”

His return to action means Barcelona are left with just Luis Suarez and Rafinha on the treatment table.

Suarez is sidelined until after next month’s international break after injuring his knee against Madrid last week, while Rafinha has been out since April with a meniscus problem.

Gerard Pique and Thomas Vermaelen were given the green light to return to action last week, but coach Ernesto Valverde preferred not to risk either player against Betis.