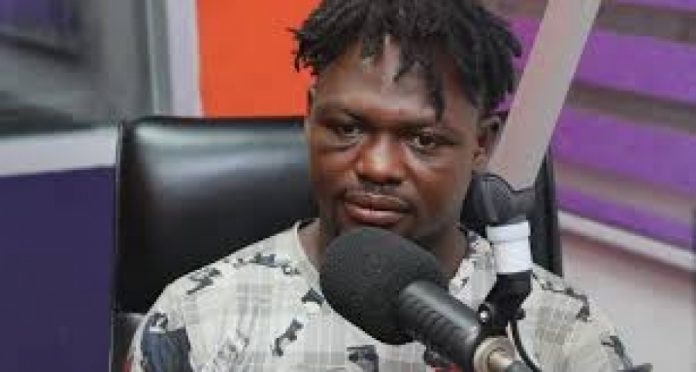 According to Anim-Addo, talks between the parties have reached an advanced stage, and an announcement could be made in the coming days.

“Baby Jet Promotions will be announcing the signing of Bastie Samir and George Ashie soon and an official announcement could be made in the coming days,” he told Citi Sports.

“We are focused on signing the best boxers and that is what we have started doing.”

Bastie stole the headlines when he famously stopped Bukom Banku in their bout last October at the Bukom Boxing Arena.

Bastie will join the likes of IBO World Lightweight Champion Emmanuel Tagoe on the ranks of Baby Jet Promotions.