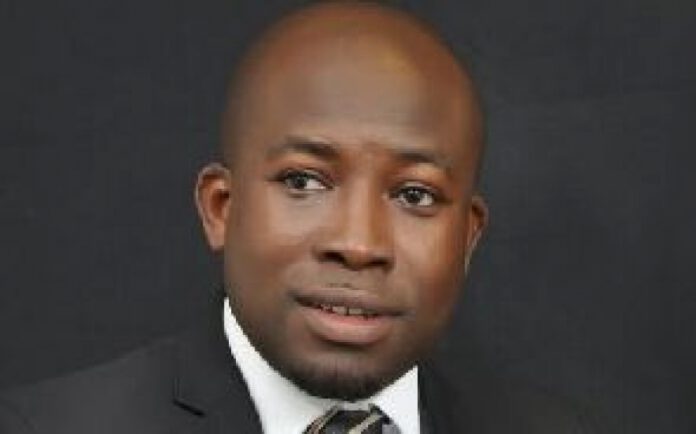 The debt was accumulated mainly between 2013 and 2015 when Ghana’s cedi currency halved in value against the dollar, hitting importers who buy oil products on international markets in dollars but sell them in cedis to consumers at home.

The gap between the contract price the government pays importers and the lower sale price set by the National Petroleum Authority left the importers short as the currency fell.

“The continuous delay in payment has piled an unbearable financing cost,” the Chamber of Bulk Oil Distributors wrote in a Dec. 28 letter to the Finance Ministry seen by Reuters.

“We will initiate steps, legal action not excluded, to engage GoG (government) on the payment of interest on the verified claims,” said the letter by Senyo Hosi, chief executive of the chamber, adding the interest amounted to up to $250 million.

There was no immediate comment from the government, while the incoming administration is yet to name its ministers.

The debt amounts to around 1 percent of gross domestic product and is a problem for banks that loaned money to oil companies on the basis of the contract price and have yet to be repaid in full, leading to non-performing loans, several senior bank officials said.

Economists say the New Patriotic Party government, which takes power on Jan. 7., must resolve the issue if it is to meet the terms of a $918-million International Monetary Fund deal that aims to reduce inflation and lower the fiscal deficit.

Ghana began pumping oil in 2010 and exports around 100,000 barrels a day from offshore fields. But with limited refining capacity, most domestic demand for oil products like petrol are serviced by around 17 oil distributors who import from overseas.

The cost of imports is politically sensitive because fluctuations hit the transportation, utilities and power sectors and feed inflation, which stood at 15.5 percent in November. People are paying more for petrol since a 27 percent price hike in Jan. 2015 and deregulation of the sector in June that year.

“The bulk oil companies have been in effect funding subsidies for the government without getting paid,” Hosi said.