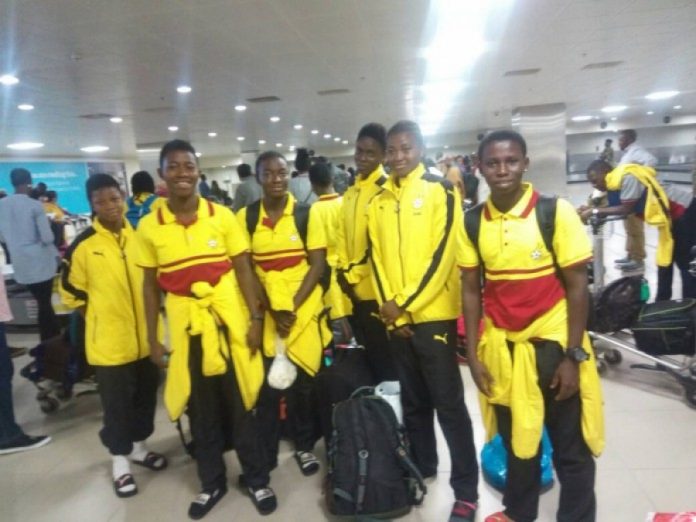 Four first half goals followed by five in the second half last Friday, ensured that the Maidens beat their opponents at the El Hadj Hassan stadium.

The team led by head coach, Augustine Evans Adotey, will return to their camp in Prampram to prepare for the last game in a fortnight at the Cape Coast Stadium.

Ghana will seek to grab one of the two tickets to represent Africa in the 6th edition of the U17 Women’s World Cup slated for Uruguay in November this year.