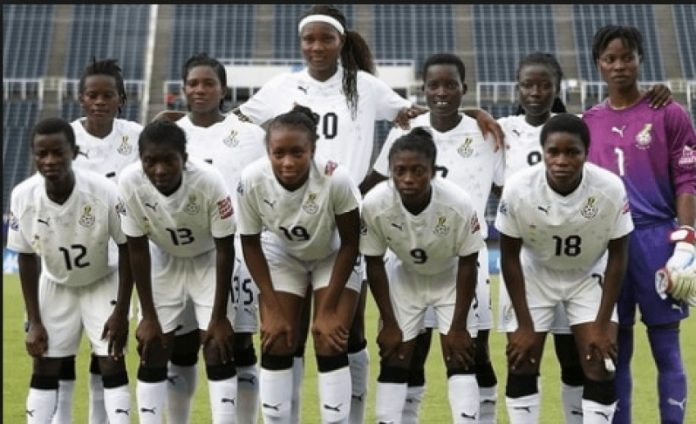 According to the coach, “training at Prampram Astro-turf, has never been a problem for us, though we going to play on natural turf.

“We would move to camp to train on a natural pitch soon, since these girls are also used to that.

“We are here on the Astro turf to get our techniques and tactics well-rehearsed and in two to three weeks time, we would be training on natural turfs and we hope by that time the draw would be out and the Accra Sports Stadium would be ready, so we would play two or three matches at the stadium to get used to it before the competition.