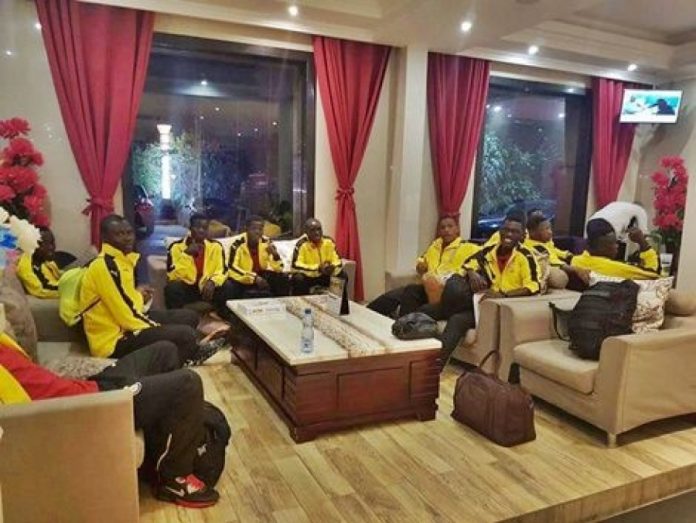 The reduction represents more than 30 percent of the US$ 3,000 paid to the youngsters in international matches.

This was announced to the team last Friday before they departed to Gabon to acclamatise for the tournament which starts this Saturday, 14 May to 28 May.

”After dialoging with the team, we agreed that they receive US$ 1,000 as winnig bonus per game as compared to the usual US$ 3,000 they used to take,” Asiamah told the Graphic Sports.

”We spoke to them for the allowance to be slashed after meetings which they agreed so everything has been sorted out now.

”As it stands now, government has done everything to make sure they win gold for the coutry at the Africa Championship.”

It will be recalled that the Sports Ministry implemented a new bonus structure for the Black Stars at the 2017 Africa Cup of Nations in Gabon.

The team was paid US$ 5,000-which was half of what was previously paid-for winning a match in the Group stage.