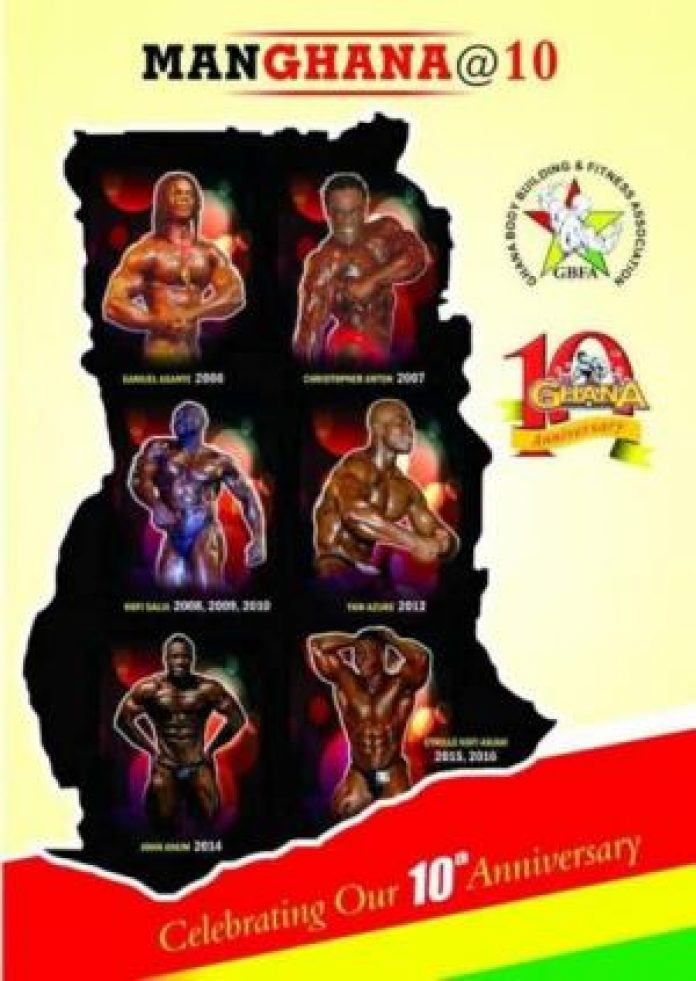 Man Ghana 2017 billed for September 23, at the Osu Presby Hall in Accra, would witness previous winners and new entrants across the country competing for the prestigious award.

Registration forms for the contest would be available at the Accra Sports Stadium from July 2 to September 5.

According to the President of the Association, Abdul Haye Yartey, any athlete who fails to submit his entry form before the deadline would not be permitted to compete in the Man Ghana 2017 contest.

The competition is opened to all bodybuilders in Ghana, however athletes suspended, banned or expelled by the GBFA would not be allowed to participate in the event.

Entry forms and registration fee must be submitted to the national organizer before the deadline.