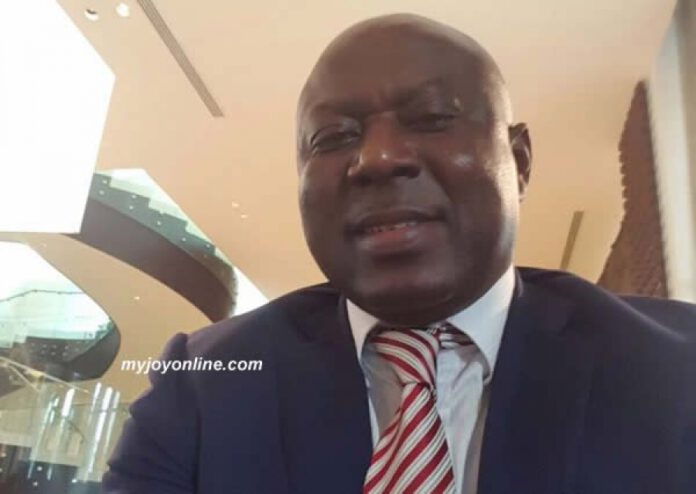 The Central bank has come under serious criticism over its decision to sell some $120 million for the first quarter of this year.

Economists like Ishmael Yamson believes this strategy of releasing more dollars onto the market to halt the cedis stability is not sustainable and should be stopped.

But the Central Bank Dr. Abdul Nashiru disagrees. He believes this together with other measures, can help stabilize the cedi.

In a separate development, the Central Bank has disclosed it will no longer extend waivers to commercial banks to grant loans beyond a certain fraction of stated capital.

The move has been influenced by rising loan defaults, which could cripple some banks if this policy is not reviewed.

The Governor has also been speaking about plans to allow every Universal Banks to introduce, Islamic Banking products.