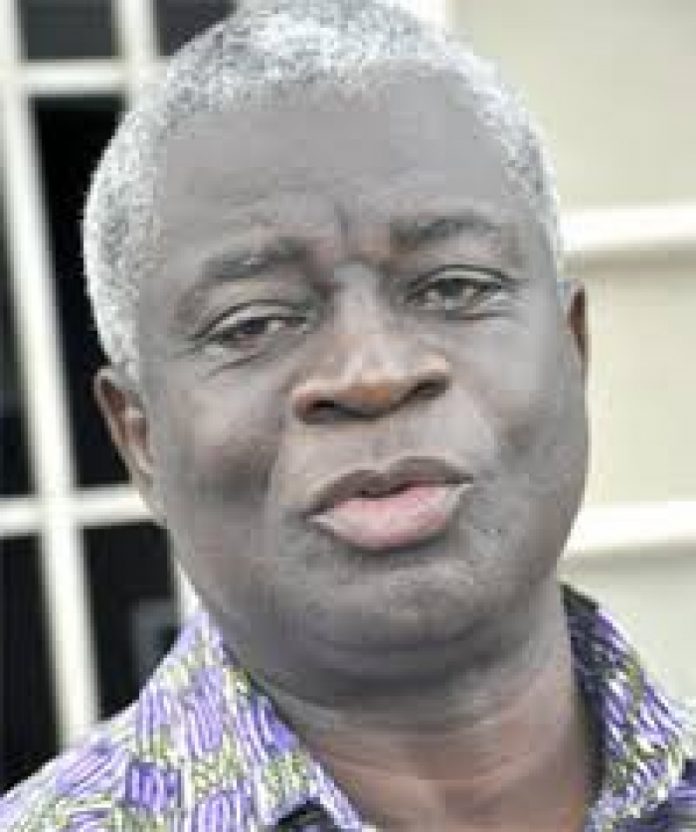 A statement issued by the authority and signed by its Chief Executive Officer (CEO), Mr. Fred Oware, said the payment to the affected farmers would be made today.

“The compensation will be paid through the land valuation division of the Lands Commission,” the statement said.

It added that the BPA had already completed expansion work on the Bui switchyard to evaluate 250 megawatts of solar energy, while the project was expected to start when the compensation had been paid.

Work on the 50 megawatts first phase of the BPA is expected to be completed by the end of the year.

When completed, the power plant will be the single largest solar generation plant in the country. Currently, the largest generation plant, BXC of China, produces about 22 MW power near Winneba in the Central Region.

Mr Oware said the second phase of the project, which involves the construction of 200 megawatts of solar power, would begin early next year.

“That project has been given to Sinohydro, the Chinese company that constructed the Bui Dam. They are currently working to get the needed foundation laid before they start the construction,” he said.

Mr Oware said the 50 megawatts of solar power project given to 3SiL was in fulfilment of the local content law of the country, explaining that, “The company is the biggest solar panel manufacturing company in Ghana that has the stomach to contain such a project.”