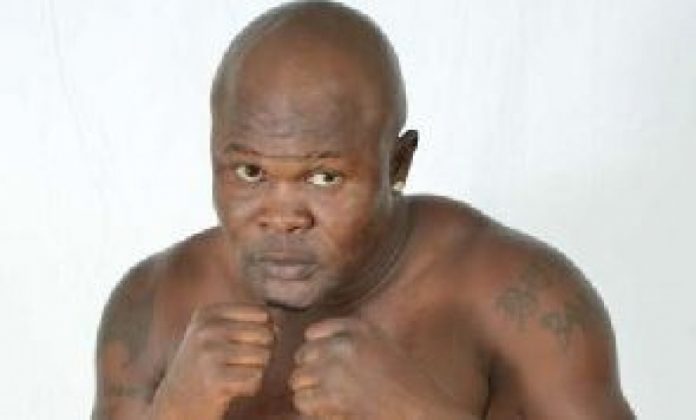 The ruling of the court came on Thursday, after a lady (name withheld) filed a case against the boxer, stating that the former WBO Africa light heavyweight champion threatened to beat her.

In confirming the court’s ruling, coach of Bukom Banku, coach Wadada in an interview with Ghanacrusader.com said:

“We went to court last week Thursday (July 20th) after a bench warrant was issued for the arrest of Bukom Banku, a lady lodged a complaint at the Police Station that Bukom Banku has threatened to beat her. So when the case was called Bukom Banku apologized for his action.”

“The judge then fined Bukom Banku GHC 180. The lady then said she has no interest in the case again, so the judge referred the matter to the ADR and asked us to come today. When we went to the court, the judge studied the ADR report and told Bukom Banku to be of good behaviour. The judge even advised him to use his strength to win laurels for Ghana.”

Bukom Banku will mount the ring on September 30th in a fistc battle against compatriot Bastie Samir.