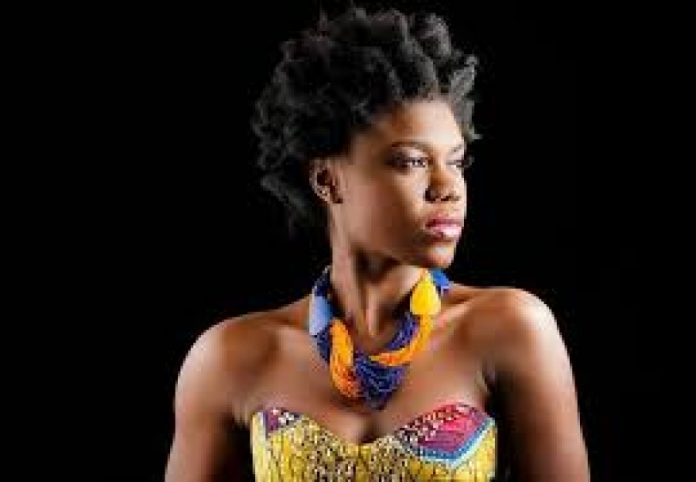 The narrative of Ghanaians always celebrating the dead must change. Persons who truly deserve approbation must always be venerated while they are alive, and as songstress, Becca, celebrates 10 years in the music industry, it is worthy to celebrate her and her achievements.

The Ghanaian music industry is quite a turbulent one, especially for a female artist and for Becca to not only survive, but also stay relevant in a domain that has an ineffectual systems and structures– she needs to be celebrated.

Ghana and the rest of the world were introduced to this strong, compelling voice in 2007, thanks to the ingenuity of Kiki Banson, who guided Becca to become one of the most appealing brands in Africa.

With her debut single, You Lied To Me – Becca catapulted her brand to higher ground, establishing herself as one of the biggest forces in Ghanaian music and she has parlayed that feat into other successful ventures that have seen her name become household.

Becca’s grand entry into Ghanaian music was just not about that voice, it was also about that tasteful sex appeal, a critical element in her brand, which was expertly engineered by her handler, Kiki – in making her sound and image stick in the minds of music lovers.

The plan was also to make her a consummate artiste, to be able to commandeer a live performance and indeed, Becca controls any live performance with such class, finesse and expertise – making her one of the best live performers in Ghana for the past 10 years.

It takes effort and lots of convincing to get a legend like Hugh Masekela to feature on the album of a relatively unknown artiste and even go on tour with her – but Kiki and Becca made it work. Kiki’s EKB Label put in the work and Becca only had to convince the legendary South African musician with her voice.

She is one of a few critically-acclaimed musicians in Ghana, and in the last 10 years of being in the business, she has seen and done it all:  sold-out concerts, endorsement deals, a plethora of awards among others.

She established a rescue organisation which raised funds to help children affected by HIV/AIDS in Ghana and in 2014, she became a Goodwill Ambassador for UNAIDS.

The Ministry of Youth and Sports unveiled Becca as one of Ghana’s official ambassadors for the 2014 FIFA World Cup – a deal that got her to face a Probing Commission, which was tasked to check perceived wrongs at the Mundial.

As an entertainer or celebrity, if you are not talked about and if you do not make news, then you are nobody, but Becca has been ‘somebody’ in the last 10 years and has had her fair share of controversies.

In 2006, she made the headlines, even when nobody knew her. Her astounding resignation from the most popular music reality show in Ghana at the time, TV3’s ‘Mentor II’, on grounds of her civil rights being infringed upon was groundbreaking.

It was almost the perfect way to announce her entry unto the mainstream; hit a strong firm with a legitimate lawsuit and leverage on the opportunity to launch your career – perfect plan!

In 2012, however, Becca was hit by arguably one of the biggest controversies to emerge in the industry in the last 10 years. Her dad openly chastised the artiste and her former Manager for trying to stage a marriage between them and the news did run in the media for weeks.

That controversy actually kept Becca out of the limelight for the period the issue persisted and it took some time, counsel and resilience to get her back to her A-game.

For a period where Ghanaian artistes have been unable to command a strong presence on international music channels, Becca has always made it look easy – commanding a sturdy presence on the defunct Channel O, MTVBase, Trace Africa, and Sound City among others.

Her brand transcends the shores of Ghana, as her image and music are well known on the international market.

Becca is now signed to Zylofon Music on a 3-year contract, where the label would produce, promote and market her music, and already, the label has produced four or so of her music videos.

Under the aegis of the label, Becca is out with her third studio album, ‘Unveiling’ – a 13-track album that features the likes of Bisa KDei, Pato ranking, Kofi Kinaata, Mr. Eazi, and Stonebwoy.

She is said to have announce that, she will organise a tour to the Americans and Europe and climax the rounds with a nationwide concert to commemorate her 10-year stint in the industry.

It is expected that, she will also embark on some humanitarian works including the provision of succor for brilliant but needy children in schools in Ghana.