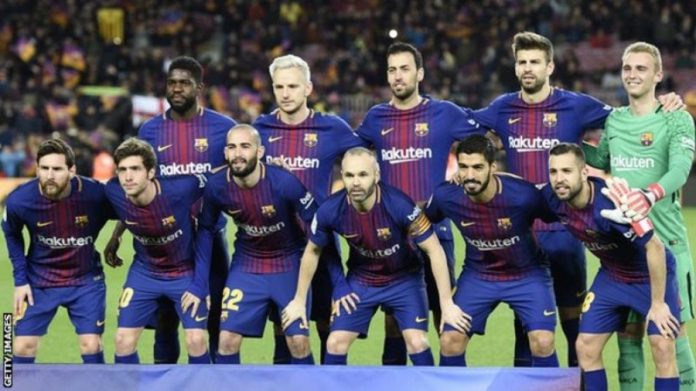 That defeat offered an accurate representation of Barca’s strengths and weaknesses at the time – they produced some sparkling attacking football to take the lead but were ultimately undone by a lack of defensive structure that allowed City to run riot in the second half.

Those deficiencies meant then manager Luis Enrique endured a disappointing final season in charge, with his side surrendering the Spanish title to Real Madrid and exiting the Champions League in the quarter-finals.

But that all feels a long time ago, with the new and improved Barca vintage, under Ernesto Valverde, determinedly hunting down another league, cup and European treble.

They may not be producing the same kind of flowing football as in the Pep Guardiola era, but – as they prepare for Tuesday’s Champions League visit to Chelsea – they are looking good. Very good.