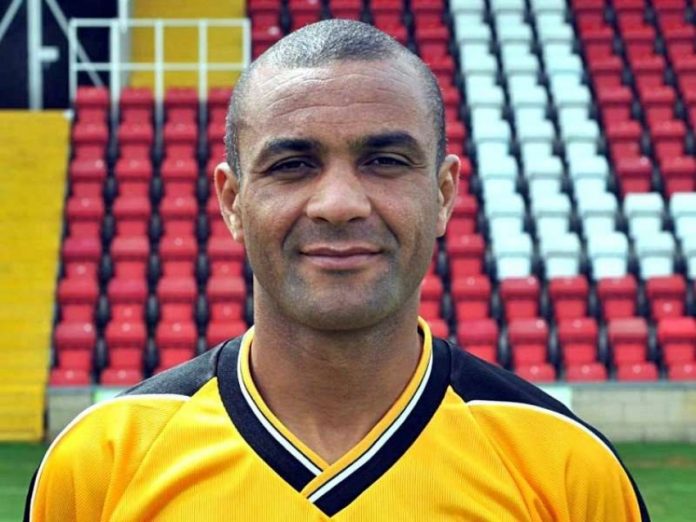 Hearts of Oak director of football and first team head coach Kim Grant is happy by the “progress” of the club under his reign.

In November, the former Ghana international took over the Accra-based side on a three-year contract.

Without any competitive action to test their strength due to Ghana football’s current situation, the club has been engaging in a series of friendly matches, the last game ending in a 1-0 triumph over Uncle T United on Sunday.

“We are now looking for a winning mentality,” Grant said, as reported by Footballmadeinghana.

“Now we have played 10 games and have won eight. We have lost only one and even that one, we made a lot of changes in the team.

“The attitude and the togetherness we need is there. There is a lot of progress. The new players are also adapting to my tactics very well.

“I can change everyone in the team and bring on new players, but it will not have any effect on us.

“For now, I want to work on the positioning of the players and how we can be converting our chances with ease.”

Grant has been tasked with restoring the Phobian glory, which includes winning the Ghana Premier League, a trophy the club last won in 2009.

He is also expected to lead the Accra-based side to continental success, their last titles in the Caf Champions League and Caf Confederation Cup coming in 2000 and 2004 respectively.