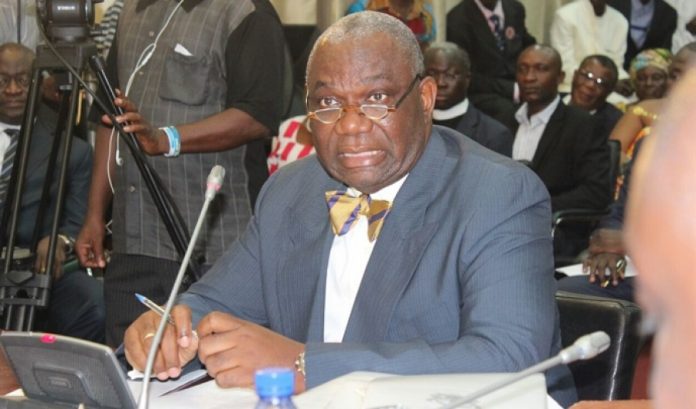 In the committee’s findings, it was revealed that AMERI Energy was charging over $150 million commission and the committee therefore recommended that if the company refused to honour the invitation for re-negotiation, the government should renounce the agreement on grounds of fraud.

“Even though the plant is operational, several omissions and concessions were made in the BOOT Agreement which require re-negotiation, amendments and restructuring of the Agreement. The Agreement simply is grossly unfair and is not as it presently stands, in the best interest of Ghana.”

“The Committee has enumerated technical, financial and legal observations and recommendations in the report that are aimed at rectifying the anomalies in the BOOT Agreement for effective and efficient implementation of the project,” it added.

The report noted that the recommendations were also to serve “as a guide for future negotiations of power projects,” and advised that the government “should take all necessary measures to avoid power supply deficits which result in the execution of emergency power agreements.

The committee was set up by Boakye Agyarko, the Energy Minister to look into the AMERI emergency power deal with the Government of Ghana.