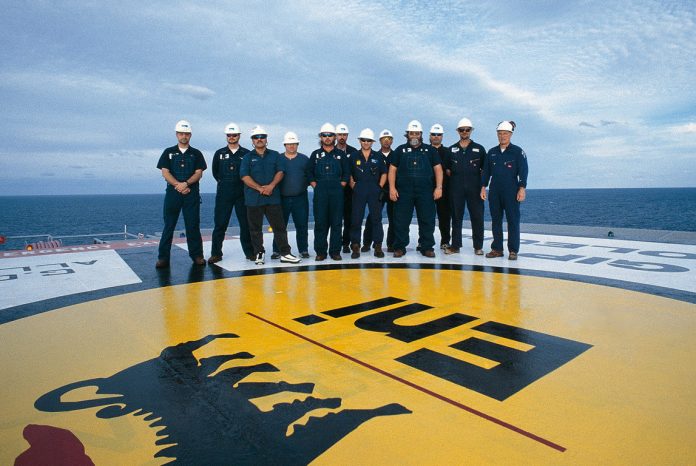 A Commercial High Court on Friday ruled that 30 per cent of revenues from Eni Exploration and Production Ghana Limited’s Sankofa field be placed in an interest-bearing account until the final determination of the unitisation case.

Eni and Springfield must agree on the account in which the money should be placed, it said, adding that the directive would take immediate effect.

The court, in its ruling, said the move was to preserve the interest of Springfield while allowing Eni to continue to operate the field and meet cost obligations.

The companies have been in dispute since an April 2020 directive was issued by Ghana’s Ministry of Energy to unitize the Afina and Sankofa fields to ensure the optimal recovery of the resources in the common reservoir in the interest of the parties involved, including the State.

In October last year, the Ministry of Energy ordered Eni and Springfield Exploration and Production to unitise the Afina and Sankofa fields after the two companies failed to make progress on their own.

The delay led Springfield to go to court to seek revenues received by Eni and Vitol from the sale of crude oil from the Sankofa field, which is operated by Eni Exploration and Production Ghana Limited and the subject matter of the ongoing unitization dispute between Eni and Springfield.

Commenting on the ruling, Kevin Okyere, CEO and founder of Springfield, described the ruling as a “welcome vindication of Springfield’s position on the issue of unitization and a positive result”.

He said that the Company were forced to take the legal route following Eni’s reluctance to follow the Minister of Energy’s directive and for all parties to reach an amicable resolution to this unfortunate impasse.

“Springfield is not interested in stalling ongoing crude oil production on the Sankofa Field, and believe in fairness and justice for all, irrespective of their size and position.  The consequences of this case for the Ghanaian oil industry will be systemic and immediate,” Mr. Okyere said.

The statement said it was the view of Springfield that with the challenges engendered by the Covid-19 pandemic, Ghana could not afford to delay the development of a flagship project capable of contributing significantly to the State’s coffers and ultimately improve the standard of living of Ghanaians.

“Springfield looks forward to working with Eni as the operator of the unitized field in maximizing the production and the economic benefits for all stakeholders, including the Government and citizens of Ghana,” he said.

“We take note of the ruling of the High Court today. We are waiting to receive the full detailed ruling of the Court and review the same in order to establish the impact it could have on our current operations. We fully expect to take the appropriate steps necessary in order to protect our operations in the country, including appealing against this ruling,” Eni said in a statement.