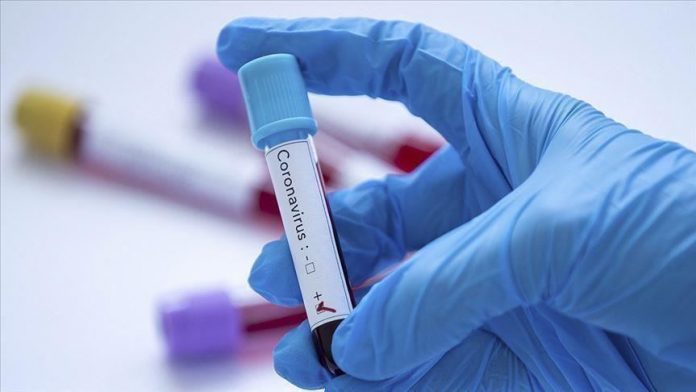 73 new cases of Covid-19 have been confirmed by the Ghana Health Service (GHS), taking Ghana’s total case count to 287 as of midnight of Monday, April 6.

Majority of the cases came from the enhanced contact tracing and its concomitant testing by the Service.

According to the Ghana Health Service, most of the recent figures were from the enhanced contact tracing and testing.

But 26 are from the travellers who were taken into mandatory quarantine.

They had initially tested negative but converted to positive in the exit tests done.

A huge chunk of the confirmed cases are in Greater Accra, which together with Greater Kumasi, is on a 14-day lockdown, a measure imposed to stem the spread of the disease.

A total of 258 of coronavirus has been confirmed in the Greater Accra Region.

Meanwhile, President Nana Addo Dankwa Akufo-Addo has stated in his nationwide broadcast on Sunday that Ghana would enter a critical phase of the fight this week as a result of the determination of the outcome of 15,384 tests.