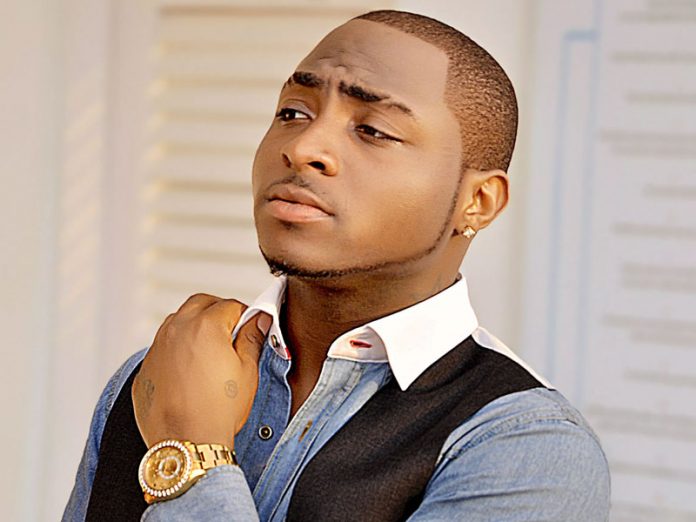 A crew following popular Nigerian musician, Davido were denied entry into a Ghanaian drinking bar, in Accra on Sunday.

The ‘30-billion’ boss and his crew were out to chill in the night at Bloombar when the unfortunate incident occurred.

Davido, according to reports, gained entrance into the place but his crew were left behind at the gate after failing security checks.

The ‘OBO’ crew were suspected to be in possession of an illegal substance which management of the facility did not approve of, Zion Felix reported.

Upon realising his men were denied entry, Davido decided not to party again.

The minutes of altercation drew the attention of many whose only motive was to catch a glimpse of the Nigerian superstar and his encounter with officials of the bar.

While leaving the place, Davido, yelled.

The Nigerian musician arrived in Ghana on Saturday morning to spend the weekend in the West African country.

The ‘30-billion’ boss arrived in a private jet with his crew and was escorted to his hotel without going through the checkpoint, reports say.

Since arriving in the country, Davido has linked up with a couple of A-list Ghanaian musicians including BET award winner, Stonebwoy.