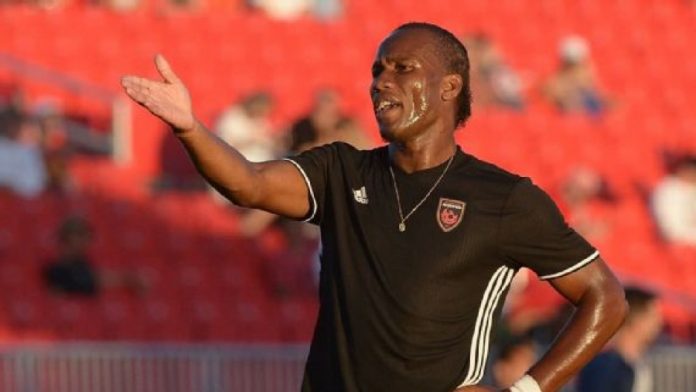 Drogba, 39, announced to French media last month he expects 2018 to be the year in which he finally hangs up his boots.

The Phoenix Rising forward and owner has already taken steps to ensure he remains involved in football by contributing to “the organisational and financial development” of WAC, based in the Ivorian capital Abidjan.

“We’ve been trying to formalise this significant help for a long time. Today it’s official,” WAC president Abacker Kone said in a statement on the club’s official website.

“It’s a big opportunity to be able to make the club grow through the presence of Didier Drogba.”

Drogba — who won four Premier League titles, four FA Cups and a Champions League at Chelsea — is an iconic figure in his native country and has twice been named African Player of the Year.