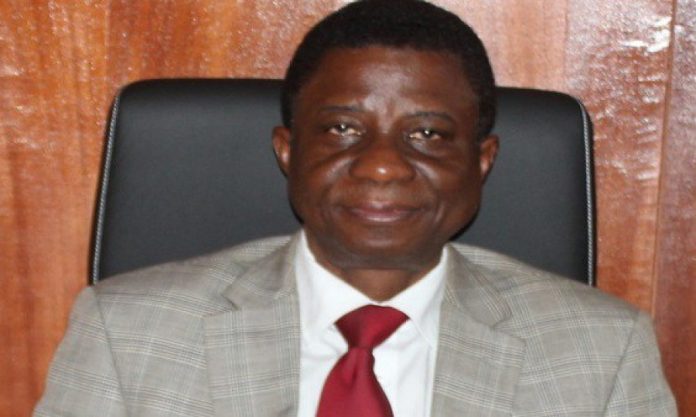 It is unclear where he is likely to move next and also who will be appointed to take over from him.

Highly placed sources at the Finance Ministry say a statement will soon be issued to give details on the issue.

Mr. Asare Fianko was until October 2016 when he was appointed as Director of Budget at the Finance Ministry, the Deputy Controller and Accountant General in charge of Finance and Administration.

He has over 18 years experience in financial management both in the private and public sector.

He has served in various capacities at the Controller and Account Generals’ Department, Ministry of Roads and Transport, Communications, Office of Parliament among others.