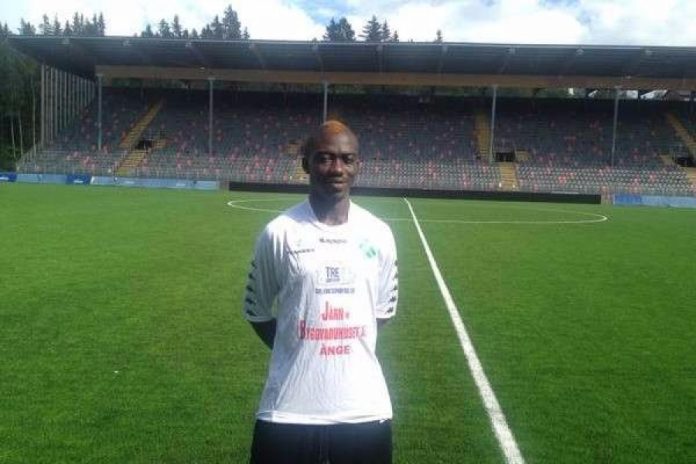 Bernard Don Bortey, who enjoyed a fabulous career with Hearts of Oak, says he was never given an opportunity to complete a move after the two English powerhouses showed interest in his talent.

The 35-year-old says scouts of the two English giants attempted to sign him after he excelled for Ghana’s Under-17 team during the FIFA U-17 World Championship in New Zealand in 1999.

The talented forward says Arsene Wenger and Alex Ferguson tried to sign him for Arsenal and Manchester United respectively, but his club at the time, Ghapoha Readers, slammed the door shut on any potential deal, claiming he was a ‘small-boy’.

“It started during the U-17 world cup when agents expressed their interest in signing us to some English Football Clubs like Manchester United, and Arsenal,” he is quoted by Ghanaweb.com

“I remember when Tony Adams, then captain, and Arsene Wenger, Arsenal coach came to Ghana because of me after the U-17. But talks with my managers at GHAPOHA FC proved futile with the excuse that I was a small boy and did not have an agent to work with.”

Bortey enjoyed an illustrious nine-year spell at the Ghanaian giants where he won both the CAF Champions League in 2001 and the Confederation Cup in 2004.