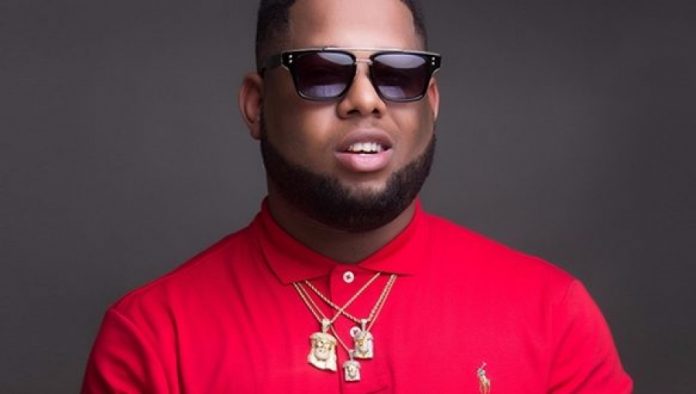 According to him, he is not a lyricist like Sarkodie so he entreats people not to lump him up in the same league with them.

“I’m not a lyricist. I’m not an MC. Don’t compare me to Sarkodie. I don’t do what they do.  Sarkodie is an amazing lyricist. Me, I’m a business man. I’m an entertainer. I make music, you dance to it and I get paid for it and I am happy for that,” he said.

He also said in the interview with Delay on GH One TV that music has now gone beyond only talent.

D-Black has been mocked by Wanluv, DJ Black and other entertainment critics as one of the worst rappers in Ghana.

Since he started doing music 7 years ago, he has released songs like ‘Move,’ ‘Breathe,’ ‘Somebody,’ ‘Vera,’ ‘Personal Person’ and ‘Kotomashi.’