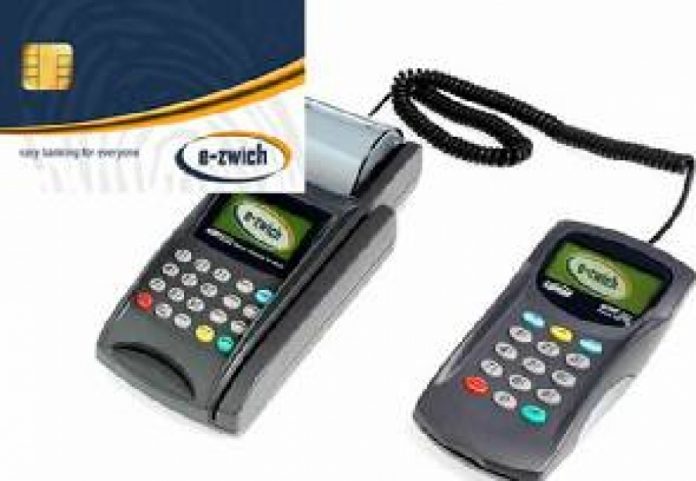 The Ghana Interbank Payment and Settlement Systems (GhIPSS) first quarter performance report shows that the volume of e-zwich transactions between January and March this year was over two million compared to about 750 transactions during the same period in 2016.

The Chief Executive Officer of GhIPSS, Mr. Archie Hesse, said the significant growth in the patronage of e-zwich followed a rise in its usage by both private and public sector organisations to pay salaries of staff who, by the nature of their jobs, were found in different parts of the country.

He said government’s decision to use e-zwich for its social intervention programmes was also to reduce the incidence of multiple payments and weed out ghost names.

The use of biometric smart card has led to significant savings for government over the years.

Mr. Hesse said following the growth in the number of people using e-zwich, GhIPSS together with some banks had agreed to make Automated Teller Machines (ATMs) fingerprint readable in order to accept e-zwich cards.

A number of such ATMs have gone live while others are expected to be activated shortly.

Mr. Hesse said the GhIPSS had also introduced a new concept that allowed individuals to set up agencies to provide e-zwich services including transfers, withdrawals and deposit of funds onto the cards.

He said the potential of e-zwich remained enormous and urged companies with employees scattered throughout the country to turn to e-zwich for payment as it was cost effective, efficient and more secured.

He said Ghana had a robust payment infrastructure and that every effort was being made to transform how payments were made in the country.