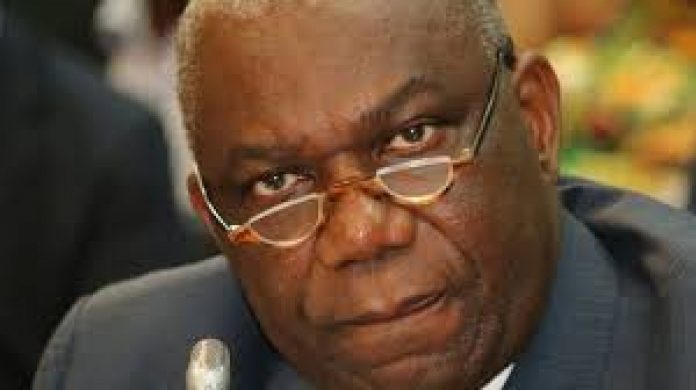 The Energy Minister Boakye Agyarko last week announced that government in collaboration with the private sector would shortly build a new oil refinery at the cost of $4billion. The new refinery is expected to produce about 150,000 barrels of oil per day – eight times the current production of the TOR.

According to the Chairman of the General Transport, Petroleum, and Chemical Workers Union at TOR, John Elton, the announcement by the Energy Minister was inappropriate as TOR has a development plan towards expanding the current refinery.

“Nobody has an idea what the Minister really wants to do,” he stated noting that whoever was technically advising him has not done a good job.

“Because…as it stands TOR itself has a development plan that’s going to see to it for an expansion and it is going to be the 160,000 barrels he was craving. And apparently, if he says he is going to build a new TOR I don’t know what is going to happen to the old TOR,” he to an Accra based radio station.