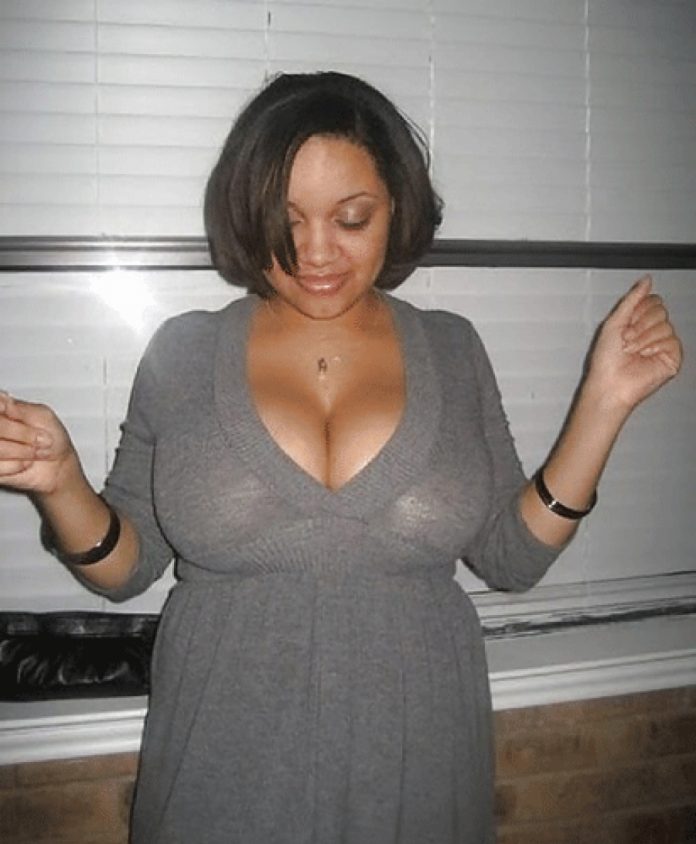 Your Doctor and your Lawyer are believed to be the closest individuals and professionals to you because of the services they offer. In fact, these two people may be likened to the Catholic Priest who listens to the confessions of the faithful, counsels them and dispatches them back into the world, to go and sin no more. It is to them that we run, when we suspect that there is trouble.

We believe so much in them and their competence, that we swallow everything they offer us hook, line and sinker, without questions. Thus, we tend to lower our natural guard when dealing with them as the relationship is based on trust. Their competence to get us out of our bad situation is never in doubt, unless they inform us otherwise or something goes wrong for unexplainable reasons.

Their strategic importance to us informs many people’s decision to keep them as close as possible, even on retainer for a fee. No doubt the inefficiency of government to provide adequate health care facilities for citizens has also forced us to embrace medical practitioners like beautiful brides.

Unfortunately, a few of them may be found wanting. God forbid that you come across one who will betray that trust. When Wunmi met Lanre, a doctor in one of the government hospitals about two years ago, everyone was convinced it was a perfect match. The love between them was obvious for everyone to see.

So, it was a great surprise when Wunmi suddenly announced that she was no longer interested in the relationship.

According to her, she was sure she did not have the temperament to be a doctor’s wife. She said she was not comfortable with the fact that he got to meet and be with women, young and old, all day long. This had caused her to develop a complex of sort. Whenever they were together, she could not stop herself from asking about the women.

How many he examined that day? If they were beautiful or not? Did he see their bum or boobs and if he enjoyed touching them or lusted after them? She said he was always cool about his responses and would sometimes gist her about any strange thing he noticed about the women. Rather than amuse her, his stories only infuriated her the more.

Despite all the assurances that Lanre gave that he did not consider the women as real, but mere specimens or mannequins to work with, Wunmi said she was convinced that he was not being truthful. And so while many of us thought that wedding bells were about to start chiming, Wunmi dropped a bombshell on us. She’d called off the relationship as she was sure she could not cope.

From the accounts of many women, victims and witnesses alike, it is obvious that some doctors sometimes fall short of their calling, succumbing to the lure of the female flesh. Many incidents of abuse, molestation and indecent proposals abound from patients’ accounts of their unwholesome experiences in the hands of some medical practitioners.

I don’t have the statistics of the number of male and female doctors in Nigeria but it is obvious that there are more men than women, either in private or government practice.

Thus, most women get to meet male doctors most of the time. Some can be randy and a few outrightly dirty, unprofessional and unscrupulous. While one cannot dismiss the possibility of an attraction or mutual chemistry between opposite sexes, there are also cases of doctors taking advantage of their patient’s situation to get into their heads, minds and eventually their pants.

It is only normal that a doctor will examine a patient based on the complaint before him. Given the laxity and level of corruption in the society, one may not be surprised to find ENT doctors asking patients to strip down to their underwear for examination.

But, honestly speaking, it must take great discipline and grace for a full grown, virile man to sit across a table and view, (not imagine oh,) women of various shapes, colours and sizes walk in, strip to various levels of undress, run his hands and fingers all over them and sometimes through them, then watch them dress up again and walk out as if nothing had happened!

Though this is what is called professionalism and a relationship based on trust, but isn’t the fact that some of these doctors are sometimes found wanting makes them human and vulnerable too? Wunmi’s fears may not be totally unfounded, truth be told. Mrs. Gomez, a teacher and mother of two children lost her husband to a female nurse, widow and mother of five children who worked in the same office as her husband, a doctor.

There are salacious stories of Doctor versus Nurse romance in most hospital circles, the night shifts and emergency calls may not necessarily be serious duty calls sometimes. But while that may not be classified as a breach of trust since similar things also go on in other work environments, stories of doctors manipulating the situation of patient into unholy alliances sure are.

Susan, one of my young lady friends recently narrated a personal experience with their family doctor to me. She never knew that the old man, same age with her father, had eyes for her until she approached him for a favour. She was in her second year in the University and had fallen victim to peer pressure and unmanaged independence, when she found herself pregnant.

Stranded because she did not have a boyfriend she could turn to for support and she was not sure she wanted to subject herself to the offers of her friends, she decided to turn to the only competent and reliable doctor she’d known almost all her life.

On establishing that her story was correct, he assured her of his willingness to assist without informing her parents but only on the condition that he also ‘tops’ the pregnancy. She said he hit the nail straight on the head and told her that since she was already pregnant, there was no fear of another pregnancy taking place.

Once through, he would evacuate everything for her at no cost. Further boxing her into a corner, he told her she was free to walk away if she did not want him, but he could not guarantee his silence on the matter to her parents.

She left and met him two days later at a designated hotel in town where he confessed he’d had his roving eyes and dirty mind on her for a very long time. He bailed her out and they continued to meet secretly until a couple of months ago as she is now getting set for matrimony.

Neither of their families and church members have a clue of what went down between them. It is advised that you keep your secret to yourself as you can never be sure of the intentions of the person you divulge it to, but how much of your medical problem can you keep from your family doctor? If Susan was young and gullible, the same cannot be said of Funke, 49, mother of four teenage children who also got a proposition from their family doctor recently.

“It must have stemmed from the fact that he is aware that my husband and I have not had a sex life for a long time now due to his illness. He probably thought I was sex starved and would fall into his arms like a pack of cards. My husband has serious Prostate problems but its well under control now.

Doctor Seye has been our family doctor for over 10 years now. We are well acquainted with each other’s families though not intimately. So, I was surprised by his actions. He is fond of making small, dirty jokes but I had never given it serious thought. So, one day I walked in to complain about some sharp pains in my stomach.

He asked me to lie down and as we were talking he asked me if I was examining my breasts regularly. I told him yes but he being an expert could also check for me since I was already on his table anyways. So, I took off my bra and he commenced his examination. But, soon I realised that it was no longer an examination as he kept fondling my breasts and kneading my nipples.

Though he was still talking as if he was doing a serious professional job, I noticed that his breathing had changed. I got angry and turned my face away, determined to teach him a lesson by ignoring him. Whatever his intention was, it was impossible that he would rape me in his office.

We remained like that for a few minutes then suddenly I felt his hand on my skirt and grabbed it. I did not need to say a word but he got my message. He stepped back, apologised and asked me to dress up, walking back to his table. I could see the huge bulge in his trousers.

He wrote out his report, then walked round the table again to stand over me. I quickly stood up and grabbed my bag. Then he laughed and said, “madam, e stubborn sha!”. I took my file and walked out. I called him later that night and gave him a piece of my mind and he apologised. We are still using his services as I never told my husband bout it. Now, whenever I am there, there is always a Nurse in attendance.