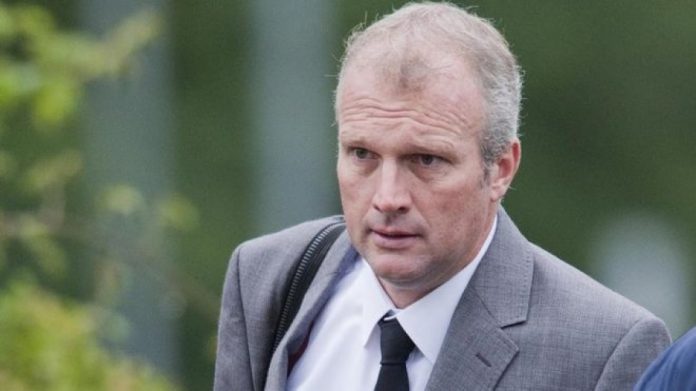 Daniel Sanders, who is originally from Wrexham and once played doubles with Tim Henman, played his last professional match in 1996.

The 42-year-old then started a coaching career in the town, but now lives in Merriott, Somerset.

He admitted all eight charges at Mold Crown Court on Friday and was bailed until sentencing on 27 July.