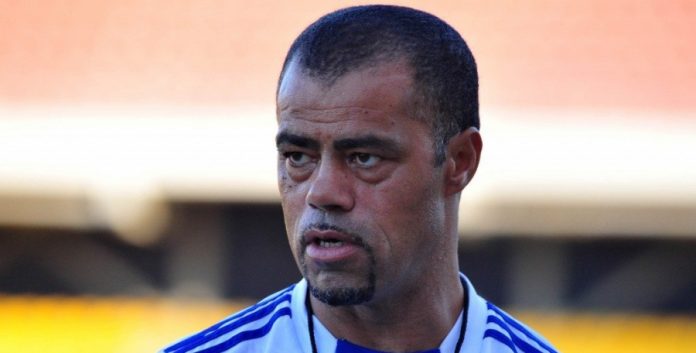 Kotoko advanced to the next round of the competition after beating division one side Nea Salamina 2-1 at the Babayara Sports Stadium on Wednesday afternoon.

Captain Amos Frimpong ensured the Reds made their fourth successive semi-final appearance after converting a penalty kick which was awarded by center referee Nuhu Lamin late in the game.

Pollack admits his side were lucky to grab the late goal which saw them to the next stage.

“I was embarrassed at the penalty. I wanted to win the game but not this way. It wasn’t a penalty. It was a difficult game, we knew it was going to be difficult. They are a good side and they played very well,” he told the media.

“I think we were fortunate to get the win, I must admit we were lucky looking at how the game went but the most important thing is we got a win and we must prepare for semis.”

It’s unclear which team Kotoko will face in the semi-finals with rivals Hearts of Oak as well as Medeama and Wa All Stars waiting for an exciting last four contest.