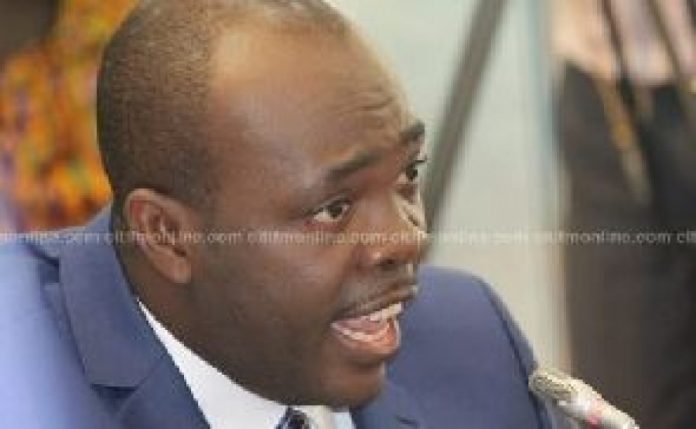 The nominee who described the report as damning said the event surrounding the 2011 All Africa Games held in Maputo was as an example of the perceived corruption at the Ministry.

He made this known when he took his turn at the Appointment’s Committee of Parliament to be vetted yesterday.

Mr. Asiamah also mentioned that the 2014 Dzamefe Report on Ghana’s participation at the World Cup in Brazil together with the Maputo report will be sent to the Attorney General’s Department for review.

On September 30, 2011, the then Minister of Youth and Sports, Clement Kofi Humado, set up a committee to investigate Ghana’s preparation, participation and performance at the All Africa Games held in Maputo, Mozambique which was held between September 3 to September 16, 2011.

Although the Maputo Games produced Ghana’s best performance ever at the All Africa Games in terms of medal haul, it is widely acknowledged that Team Ghana should have and could have performed better but for the myriad of organisational and technical problems the team experienced.

The Committee was therefore tasked to conduct this inquiry in order to clarify the problems that led to Ghana’s below-expectations performance and identify attendant solutions so as to ensure a more palatable experience and improved performance at future games. At the end of the games, Ghana had a total medal haul of four gold, six silver and nine bronze medals.

He also mentioned that with the passage of the Sports Bill, he will ensure that the Ghana Football Association (GFA) will not deal directly with the ministry again but rather work through the National Sports Authority (NSA).

He explained that there is the need to strengthen the systems, therefore, the era of the GFA dealing directly with the Sports Ministry will be a thing of the past.

On budgetary support for the various National Federations, the nominee said although he will ensure equity for all Federations, government will support Federations that have a presence in at least two-thirds of the regions in the country.

He also added that the Nana Addo led government will also create a Youth in Sports module as one of the modules under the Youth Employment Agency (YEA) which will create a means of employment for young talented Ghanaians.

He told the committee that the other five regions that do not have stadia will have as well as set up a Sports Colleges in every region in the country.

The nominee who also loud in criticising the immediate past Sports Minister, Nii Lantey Vanderpuye took the opportunity to apologise to the former minister for comments made about him.