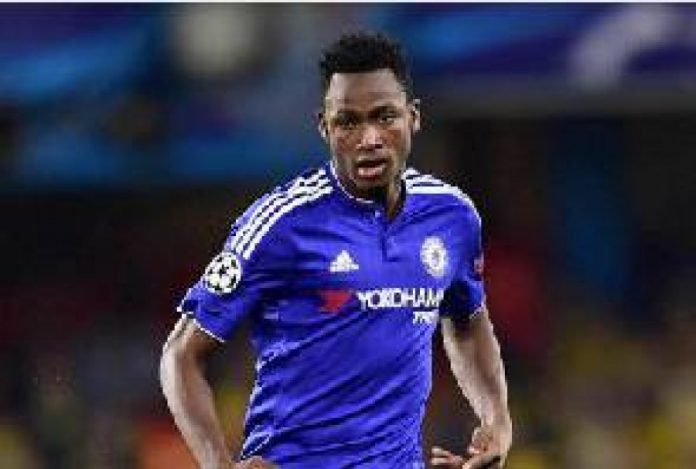 The Ghana International has not kicked a ball competitively for the whole of 2017 since rupturing his ACL during the African Cup of Nations, whilst being on loan at Schalke 04.

Conte first agreed to send him on loan due to his attacking style of play, the Italian preferred a more defensive type wing back and has favoured Marcos Alonso ever since.

However, with Conte publicly stating that he is struggling with a relatively thin squad, concerns have grown regarding Alonso’s fatigue and the Blues are actively seeking another left wing back.

Reports are that he is prepared to take another look at 23-year old Rahman as an option to fill that void and compete for a place with Alonso, especially now it seems certain that another left-sided player, Kenedy, is set to join Newcastle on loan.

Chelsea are of course chasing long term transfer target Alex Sandro from Juventus, but mixed reports suggest that this may not be realistic until the summer, hence why Rahman may be considered as an option.

The injury hit full back is a sought after talent, having been signed by Chelsea for £22 million from FC Augsburg in 2015, he is now wanted by Serie A side Fiorentina, who are keen to take him on loan for the remainder of the season.

A number of sides in Turkey and Germany have also made enquiries regarding his availability should Chelsea decide to send him out on loan once again.