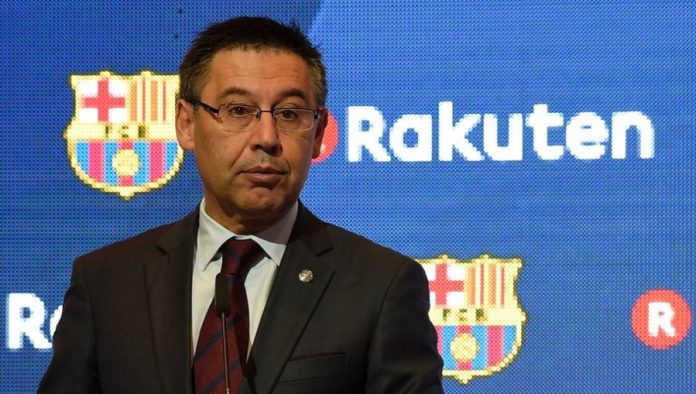 The case against Bartomeu has been lodged by Brazilian supermarket chain DIS, who claim to have owned 40 per cent of the rights to Neymar before he was sold to Barcelona and still want further payment.

Prosecutors have said the deal impacted ‘the free market of football players by preventing the player from entering the market in accordance with the rules of free competition’.

They continued by stating that ‘the possibility of committing a crime of corruption between individuals is evident’, which could land Bartomeu in hot water.